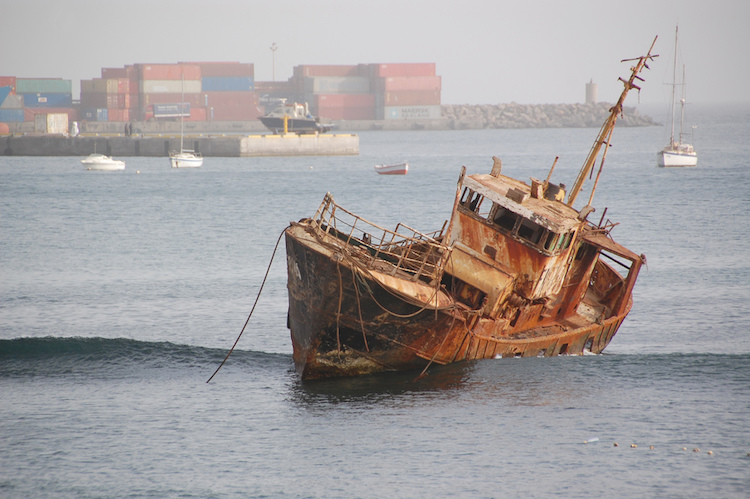 NPR has faced a lot of pressure to leave the MIC Coalition. The coalition says they are “committed to a rational, sustainable and transparent system that will drive the future of music,” but the group is made up of Cox, Google, Pandora, iHeartMedia, American Beverage Licensees, American Hotel & Lodging Association, and others who would benefit from paying less to rightsholders.

Amazon left the coalition in June, saying MIC was primarily focused on paying lower rates for music instead of focusing on rightsholder transparency.

Now NPR has joined Amazon in leaving MIC. They have not give an official reason for withdrawing.

The Content Creators Coalition and musicFIRST have both issued statements thanking NPR.