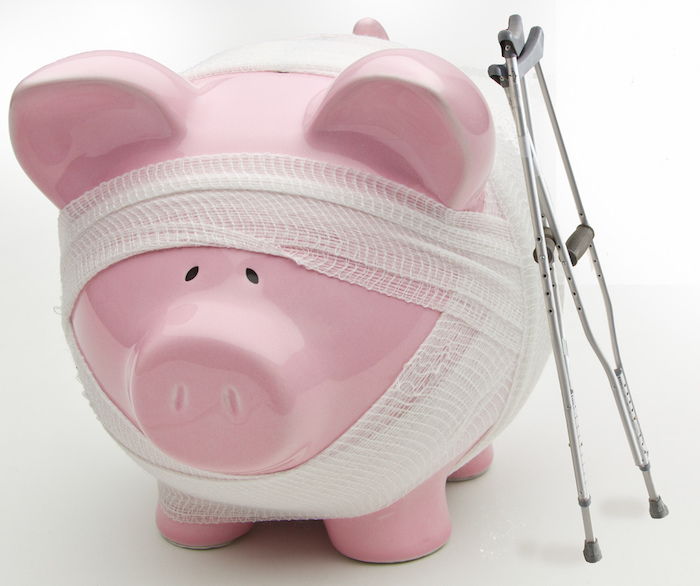 Pandora made $285.6 million in revenue in the second quarter of the year. Advertising revenue accounted for $230.9 million of that total.

45.6 percent of revenue went towards royalties, which means that over $171 million went towards other things, such as huge executive salaries and lobbying for lower royalty rates.

Pandora says they have 79.4 million active users.  How many more do they need to turn a profit?

Somehow, this is a lot better than Wall Street expected.  Stocks were up about 7 percent at the end of the day on Thursday.