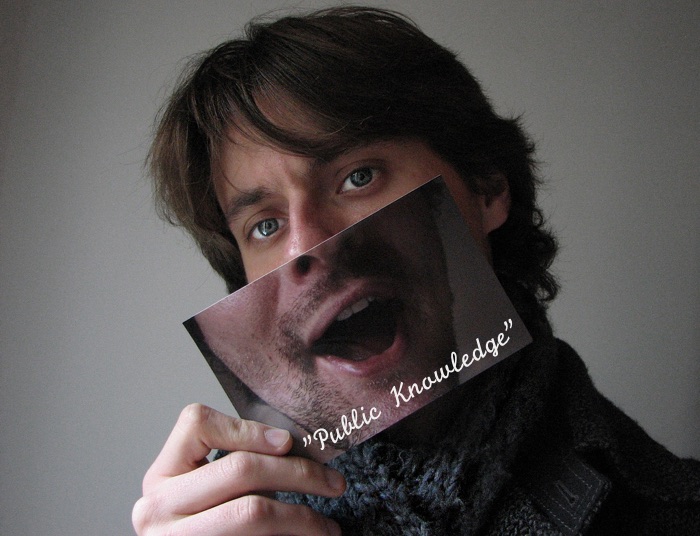 The following response comes from David Israelite, President and CEO of the National Music Publishers’ Association (NMPA).   The NMPA is the trade association representing all American music publishers and their songwriting partners.

I read with interest the recent article by Sherwin Siy, speaking on behalf of the big tech companies that fund him, entitled, “The Argument for Regulating Music Publishers…”.

The only real “argument” for regulating music publishers is that doing so will allow giant digital services like Pandora and Spotify to continue profiting off of the backs of songwriters without having to pay them a fair market rate.

And just who is making this argument?  Public Knowledge calls itself a “consumer advocacy group”, however, despite its name, will not provide the knowledge to the public of who funds it.  The truth is that Public Knowledge is a Washington, DC interest group that lobbies hard against copyright protections and is funded by Big Tech interests that directly benefit from keeping songwriters regulated and under-paid.

Mr. Siy’s argument for more restrictions on songwriters and publishers is not only disrespectful to those who create the music that make his patrons’ businesses possible, it is downright foolish in suggesting that publishers, whose entire industry amounts to $2.2 billion in the United States, have too much market power against giant digital companies like Google, Pandora, Apple and Spotify who are valued at almost a trillion dollars.  In reality, songwriters have always been the David to digital music company’s Goliath, with government regulation keeping our hands tied.

In fact, today songwriters and publishers are the most heavily regulated sector of the music industry.  Over 75% of a songwriters’ income is regulated and restricted by the federal government, and this started long before Pandora and Spotify.

Right around World War II, the Department of Justice put in place forced agreements between the major Performance Rights Organizations, ASCAP and BMI, who dole out royalties to songwriters, and those who wanted to license music for their businesses.  These incredibly debilitating regulations were created before the Digital Age was even conceived of, and today have resulted in hard-working songwriters having no ability to say no to, or to negotiate with, streaming services like Pandora – meaning they are paid a meager $0.00009 per stream.  The decrees, which were enacted in an effort to prevent price-fixing, backfired, and now have predetermined below-market prices for songwriters across the entire industry.

These regulations are so limiting, even top songwriters cannot earn an honest wage.  Today, Pandora pays songwriters just around 4% of revenues, while paying record labels and performing artists around 50%, and keeping around 46% for itself.   That means simply todeliver a song over the internet, Pandora is paid more than 11 times the value of the song itself.  Clearly this is because songwriters and publishers have too much influence.

This anomaly exists because decades-old consent decrees prevent songwriters and publishers from licensing their work in a free market.  Today, if a songwriter does not like the government-mandated rate for streaming their songs, they cannot say “no”.  And due to the shift towards streaming by music listeners, soon streaming royalties are going to be all that matters.  Therefore, if we do not change how songwriters are paid by market-dominators like Pandora, we put the entire music-making industry at risk.

That’s why the Nashville Songwriters Association estimates we have already lost 80% of America’s songwriters.

The publishers who represent songwriters are on the front lines of this battle to give creators negotiating power.  Of course, this terrifies special interest groups like Public Knowledge whose supporters have enjoyed the government-set prices for music for many years.  Today, it is as if the major streaming companies expect songwriters to subsidize their businesses.  Everyone from small independent publishers, of which there are hundreds, to the major publishers, are in agreement that the market cannot work if songwriters continue to have no voice and no choice.

What publishers and songwriters are asking is to let the market decide what these rights are worth (if this sounds familiar, it’s because that’s how all other property owners do business).  Doing so would do the exact opposite of what Public Knowledge warns against – it will allow emerging streaming companies to be competitive with market-dominators like Pandora and Spotify by giving them the ability to negotiate deals to offer diverse services and songs to listeners.

Right now there is hope – the DOJ has seen how dysfunctional the music marketplace has become because WWII-era rules are regulating a completely different digital industry – and they are considering making changes.  The fact that someday soon, songwriters may actually be able to stand up to the giant tech companies that refuse to pay them fairly, and work with new entrants to the streaming market is hugely exciting for anyone who loves music.  Keep in mind – songwriters and publishers are not asking for more money – they are only asking for a fair market negotiation. 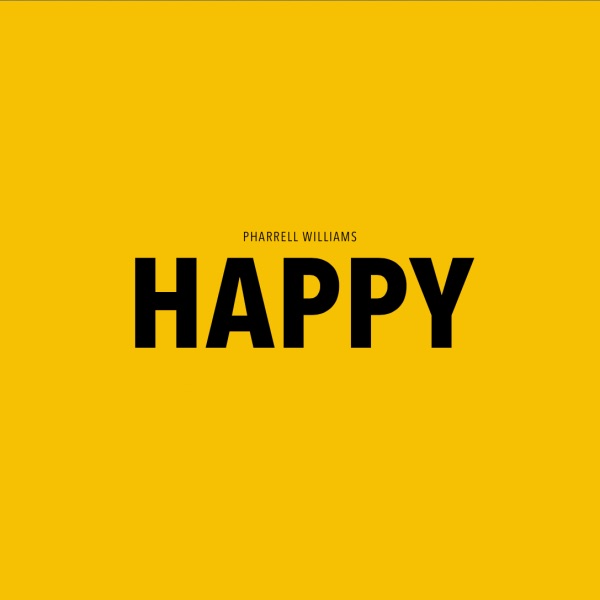 Public Knowledge will continue to try to cloud the issue with claims about how songwriters and music publishers have too much clout.

The reality is, if that were true, legendary songwriters like Pharrell wouldn’t be making $2,700 in songwriter and publisher royalties from 43 million streams of “Happy” on Pandora.

If songwriters and publishers had the power that Public Knowledge claims, they wouldn’t be fighting this decades-long battle for songwriter freedom in the first place.  After all, an interest group led by the former Director of Global Public Policy at Google – one of the world’s largest tech companies – writing pieces about the dangers of monopolistic power is almost as ironic as a group called Public Knowledge offering misinformation in the name of transparency while refusing to disclose from where their funding comes.

Top image by Racchio, licensed for commercial use under Creative Commons Attribution 2.0 (CC by 2.0).