Apple Music Is Having Zero Impact on Spotify, Pandora, and YouTube… 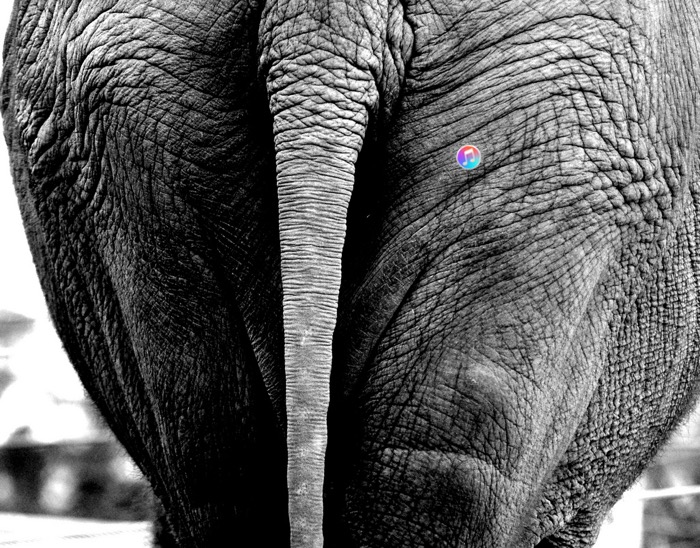 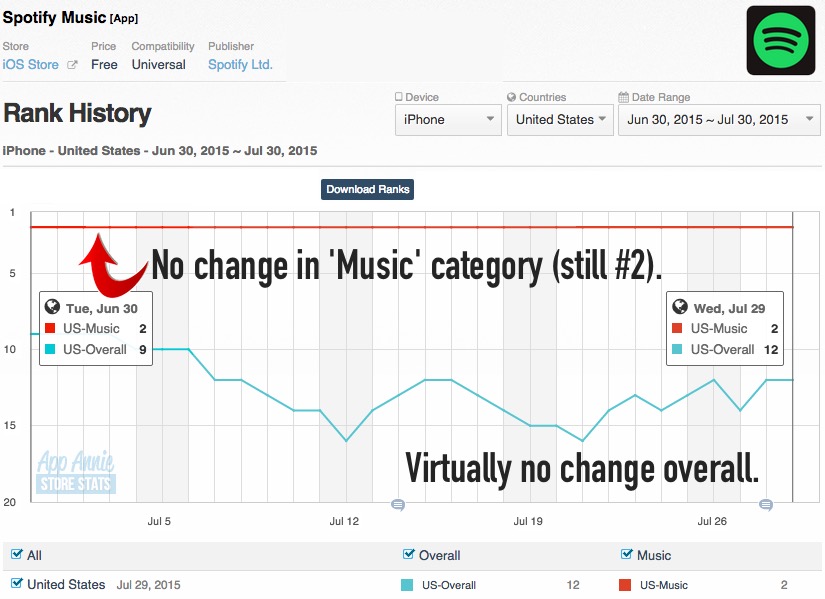 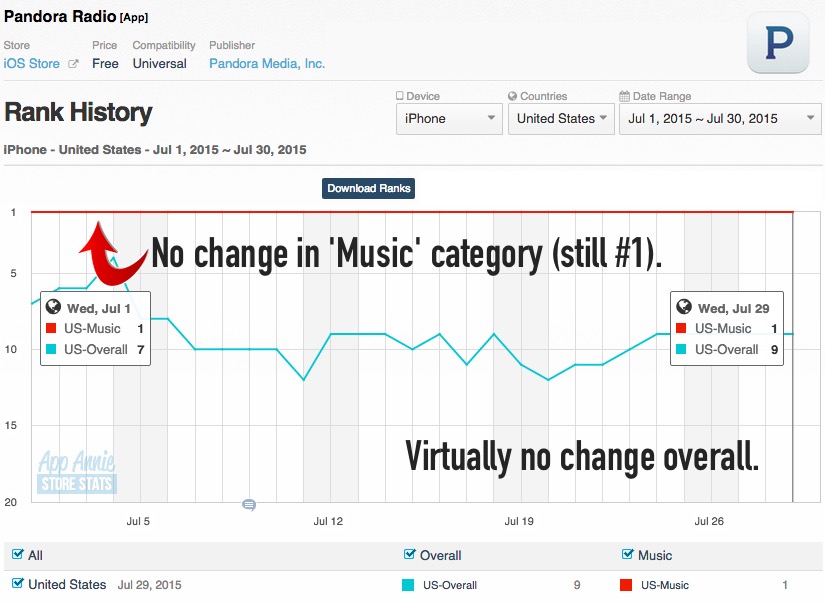 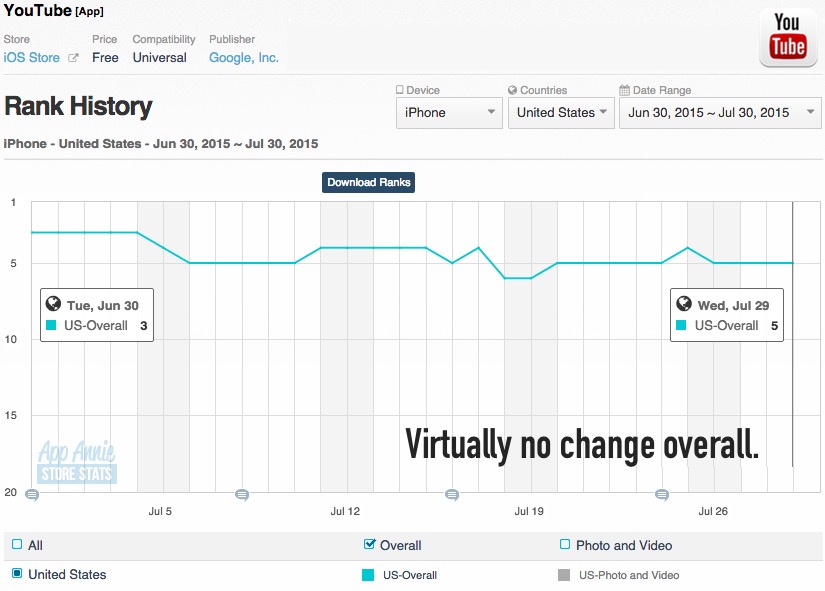