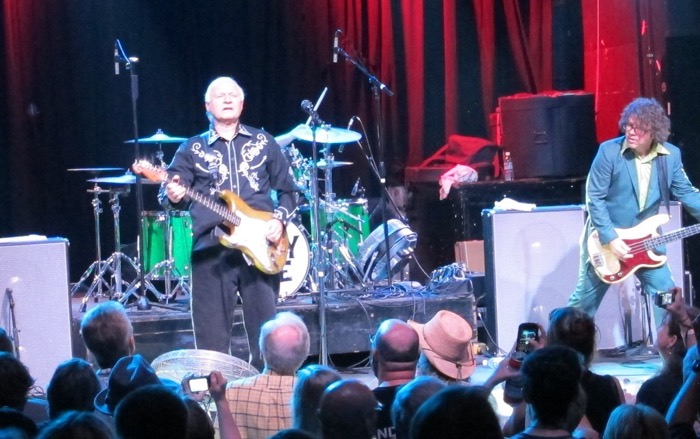 Dick Dale is one of the greatest surf rock guitarists of all time, and a pioneer of the genre alongside the Beach Boys.  These days, he’s still actively touring at age 78, despite a myriad of serious medical problems that include rectal cancer, renal failure, diabetes, and vertebrae damage.

Sadly, the reason Dale still tours is because he needs the money to cover medical costs that insurance won’t.  “I can’t stop touring because I will die,” Dale admitted in an interview with the Pittsburgh City Paper.  “Physically and literally, I will die.”

“I have to raise $3,000 every month to pay for the medical supplies I need to stay alive, and that’s on top of the insurance that I pay for.”

Currently, Dale is embarking on a 25-city, three-month tour that stretches across most of the United States.  That is, despite excrutiating pain while playing, and a non-stop need to attend to pressing medical issues. 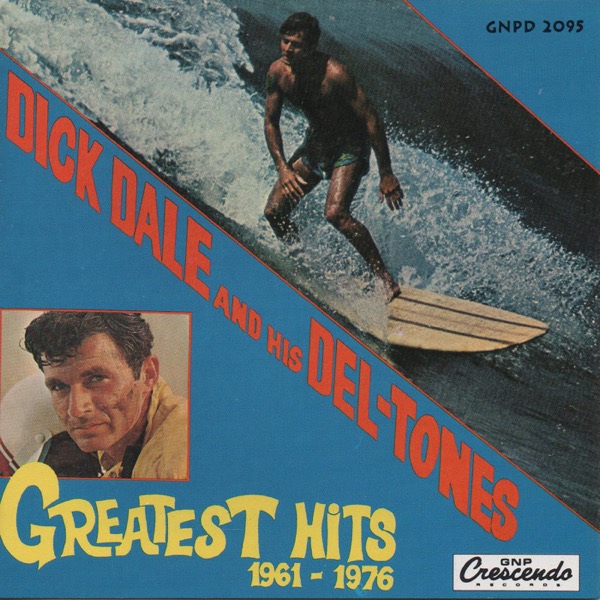 And, desperate situations like this one in Las Vegas, when Dale’s colostomy bag broke right before showtime.  “I had diarrhea coming all down my legs into my clothes and my pants, and my shirt,” Dale explained to the City Paper ‘with a laugh’.  “I’m supposed to be up on stage and I had to call [my wife] Lana and go into the bathroom.  Lana washed my clothes out in the sink, I wrung them out and put them back on and did an hour-and-a-half show soaking wet, and then I signed autographs for five-and-a-half hours after.”

Dale’s reality is depressing on multiple levels, though also inspirational.  Because compared to Dale, your problems really aren’t that interesting anymore.  “When I go on stage, I’m in pain every night. But through the martial arts, I’ve learned to guide and deal with pain,” Dale continued in the interview.

“I play harder now than I ever have, and honestly when I go on stage I push a button. I swear at the pain. ‘Get out of my damn body; I’ve got to do a job!’”