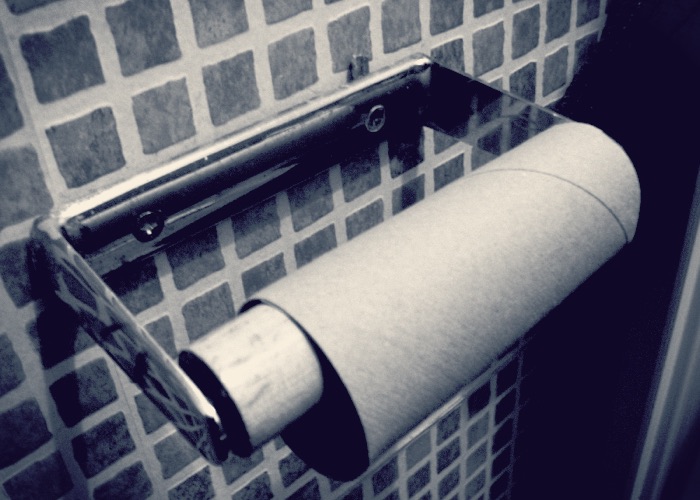 1. Stop free use, and develop users’ willingness to pay.

Amongst the millions of ‘users’ that streaming services claim, the proportion of real subscribers who pay the advertised price is an absolute minority.  However, if everyone paid – even if it was just a couple of pounds or dollars – everything would be different.  The advent of paying streaming services like Apple Music is terrifying to services like Spotify or Deezer, who have made free access their unique selling point to reel in users.

2. Reform reporting methods, and encourage a more fair distribution of the money that comes in.

A subscriber paying $9.99 per month listening to nothing but the saxophonist John Saxo probably thinks that money goes to John Saxo (after deductions for taxes, royalties and the platform).  But this is not the case: those contributions are lost amongst the much larger numbers of mainstream music listeners.  The money is distributed on a pro-rata basis, and this will always work to the disadvantage of minority-interest collections.

In the age of Big Data, rebuilding the moral and financial contract that has always connected fans to artists should be simple.  In the physical world, big distribution doesn’t force the artisan cobbler to adopt the same economic model and distribution system as the industrial shoe manufacturer.  It shouldn’t be the same in streaming music.

Rights holders: please understand that your income from streaming platforms, for the time being, depends upon the success of others, and by the same system your revenue is crushed by the pro-rata system. 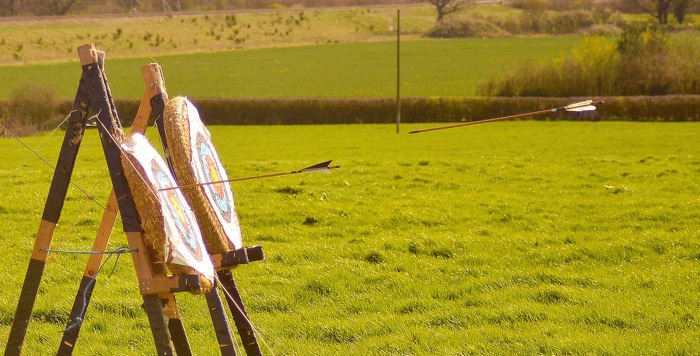 No consumer is more discerning and diverse than the music lover, but current platforms display a grinding homogeneity that is not much improved by complex algorithms.  These systems don’t facilitate serendipity, no matter what the hype may say.  By creating different subscription tiers, platforms will create a pyramid of user willingness to pay, which will in turn increase ARPU.

This pyramid can be created through various methods, most of which have yet to be invented: packages based on varying sound quality, niche music catalogues, or the offer of add-ons (see below).  Real user targeting will be done by setting up a system of recommendations by real music experts according to style, excellence in any given musical genre, or giving more back to the rights holders in this or that category of music.

This is all powered by the unique relationship that a platform is able to create between their subscribers and their suppliers.  This is why, for example, nearly 50% of the money paid out by Qobuz (my streaming service) goes to classical and jazz music, while it is probably less than 10% elsewhere.

It’s time to break with the religion of “all collections, everywhere” and instead dare to take up selective distribution.  Let’s reject the myth that says “free use boosts promotion,” and stop giving content away for free on certain platforms and selling it for a price elsewhere.  Selective distribution in the era of streaming doesn’t mean refusing streaming flat-out, but rather working closely with platforms that are well-adapted to premium add-ons – and daring to then hold these products back from other platforms who are perhaps not as well-positioned.

Let’s make a comparison to audio-visual media: you’ll never find all the new film releases on Netflix or Sky Go.  In the same way, whether you are a music producer or an artist, you can’t permit your new products to be squandered on a music streaming site for minuscule revenues – at least not unless the platform offers you an additional monetization solution which is appropriately adapted to your product.

In order to better serve collections which are in development or in the process of being created, ultimately, a model of incremental subscription is needed.  This would consist of combining a generalized subscription package with a system of additional purchases. In the old days of iTunes downloads this was called “à la carte,” but is better renamed “definitive rights acquisition,” as opposed to the “temporary rights” associated with a streaming subscription.

This is where the model of tomorrow lies: acquiring “supplements” to a subscription, consisting of this or that recording, label, quality, exclusivity, or previews not included in the subscription – and ultimately creating additional value for the rights holder.

Yves Riesel is the co-founder of the Qobuz (qobuz.com), a streaming and download music service based in France.