Dr. Dre and Apple Apologize for All Those Beat Up Women 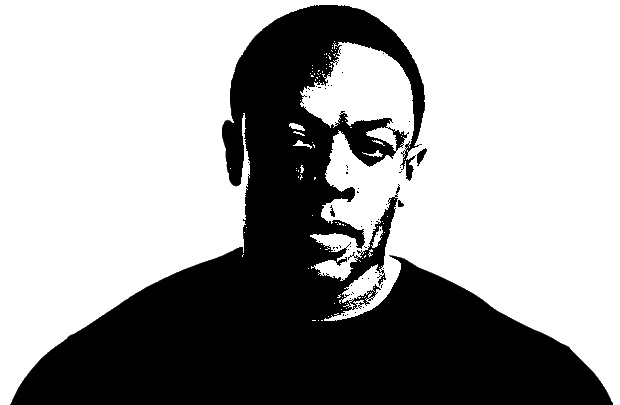 Both Dr. Dre and Apple have now apologized for numerous incidents in which Dr. Dre brutally beat up women.  In at least two cases, those women still suffer serious injuries more than two decades later, with subsequent bullying by Dre limiting career growth and options.

Those incidents, though numerous, were entirely omitted from the recently-released film, Straight Outta Compton.  Apple had previously refused to respond to the matter, despite numerous requests for comment.

The following statement was issued by Dr. Dre to the New York Times this morning:

“Twenty-five years ago I was a young man drinking too much and in over my head with no real structure in my life.  However, none of this is an excuse for what I did.  I’ve been married for 19 years and every day I’m working to be a better man for my family, seeking guidance along the way. I’m doing everything I can so I never resemble that man again.”

“I apologize to the women I’ve hurt.  I deeply regret what I did and know that it has forever impacted all of our lives.”

In addition, Apple, now an employer and partner of Dre’s through the acquisition of Beats, issued the following statement:

“Dre has apologized for the mistakes he’s made in the past and he’s said that he’s not the same person that he was 25 years ago.  We believe his sincerity and after working with him for a year and a half, we have every reason to believe that he has changed.”