In 2002, Verizon Offered to Pay the Music Industry $1-a-Month for Every Internet Subscriber 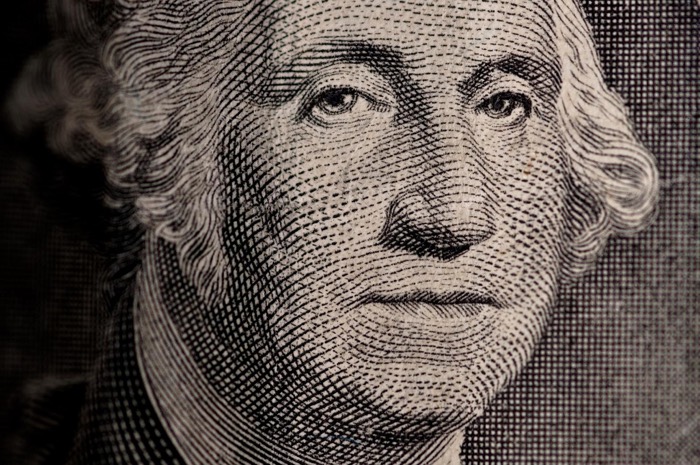 It’s a question that haunts the music industry to this day: what if instead of destroying Napster, they had licensed it?  Well, it turns out the music industry had another missed opportunity with Napster’s bigger, more complicated replacement: Kazaa.

According to details now long-forgotten, Kazaa had actually joined forces with Verizon in mid-2002 to offer a $1-per-month payment for every subscriber.  As disclosed by USA Today journalist Jefferson Graham at the time, other ISPs were also being approached to join the plan, not to mention blank CD and hardware manufacturers.

“We’re proposing the idea of a copyright compulsory license for the Internet, so peer-to-peer distribution would be legitimate and the copyright community would get compensation.” Verizon vice president Sarah Deutsch, 2002.

Verizon’s involvement signaled something groundbreaking, with potential buy-in from other major access companies.  “Historically, there’s been a clash between the content community and new technology, back to the player piano,” then-Verizon vice president Sarah Deutsch told Graham, who first detailed the plan on May 13th, 2002.  “We’re proposing the idea of a copyright compulsory license for the Internet, so peer-to-peer distribution would be legitimate and the copyright community would get compensation.

“It’s hard to get the genie back in the bottle.”

If pursued, the plan itself would have amounted to about $2 billion annually in the US alone if other ISPs joined at the time.  “Kazaa lobbyist Phil Corwin says a $1-a-month fee per user on Internet providers alone (it’s unclear whether costs would be passed along to subscribers) would generate $2 billion yearly,” the report continued.

That would be on top of existing CD sales, which were still in the healthy multi-billions.  “We’re talking about a modest fee on all the parties who benefit from the availability of this content,” Corwin described.

But the plan could have offered a the music industry a multi-billion dollar baseline, year-after-year.  In 2015, there are nearly 280 million internet subscribers in the US, according to Internet Live Stats.  That would translate into a $3 billion guaranteed annual pot, which doesn’t count any amounts contributed by hardware manufacturers.  It also only applies to the United States, which accounts for less than 10 percent of the global internet-connected population.

That worldwide number is now surpassing 3.2 billion active lines, also according to Internet Live Stats, which could theoretically produce billions in monthly revenues at the $1-per-subscriber rate.