I Didn’t Want My Music on Spotify. So I Sued to Get It Off. 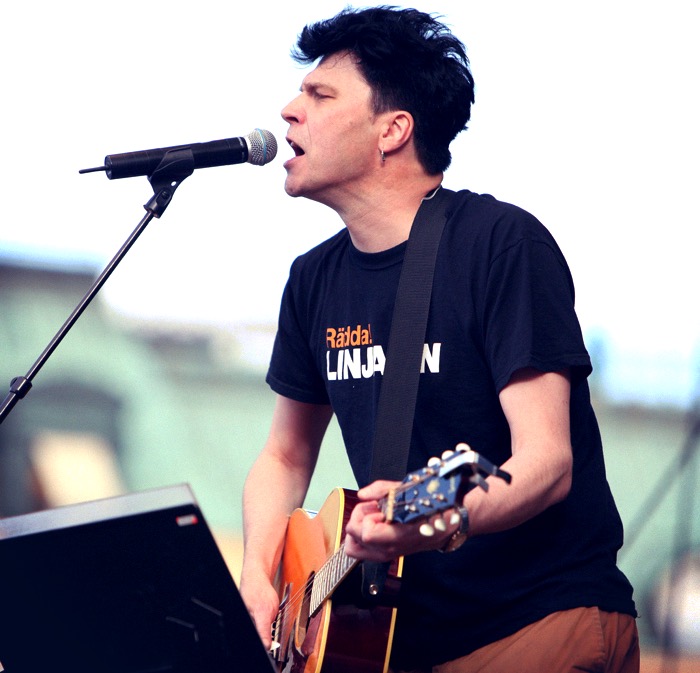 What if your music is on Spotify, and you don’t want it to be there?  Even worse, what if your label refuses to take it down?

That was the situation in front of Swedish punk drummer Johan Johansson, who decided to litigate against his label for distributing his music to Spotify without his permission.  According to the civil action, Johansson’s label, MNW, owned the rights to masters from his previous bands KSMB and John Lenin, but lacked the contractual rights to distribute them for streaming.

“The judgment shows that a lot of music on Spotify and similar streaming services is straight piracy.”

MNW owns the recordings, so don’t they have the rights to do whatever they want with them?  Not according to Johansson, who argued that ownership was still tied to a contract that detailed specific uses and didn’t grant ubiquitous distribution rights.

Now, the Solna District Court in Sweden has agreed with Johansson’s counterargument, forcing the removal of his content.  “We have to hope that this sets a standard, and makes it clear that companies can’t exploit music without the appropriate contractual rights,” Johansson told Swedish site ETC.  “Even without a license to distribute older tracks on streaming platforms, a lot of companies simply go ahead anyway.  What this judgment shows that a lot of music on Spotify and similar streaming services are straight piracy.” 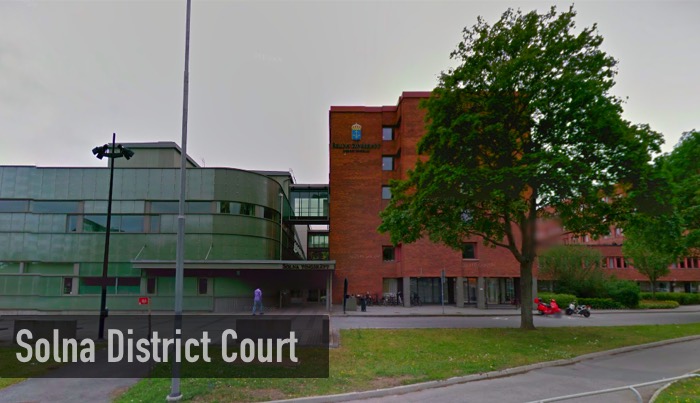 “…the money doesn’t end up with the artists…”

All of which brings us back to a familiar problem.  “It’s important for people who pay for Spotify to see how this really works: the money doesn’t end up with the artists, and almost all the money from older recordings is kept by the record companies.”

The Swedish Musicians’ Union supported Johansson’s legal fight, which opens the possibility of similar, future cases, even via a class action lawsuit.