The 7 Strangest Saxophones In the World 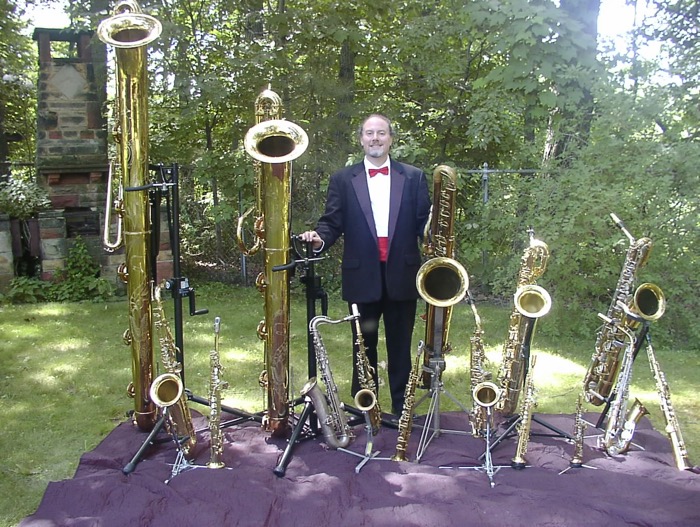 Most of the saxophones in the world are one of three flavors: tenor, alto, or soprano (the last made most famous by Kenny G).  And if you went to band camp you probably know the bigger, baritone (or ‘bari’) sax.

But since the invention of the saxophone in 1840 by Adolph Sax, some outlandishly strange variations have been created.  Here are just 7 of them. 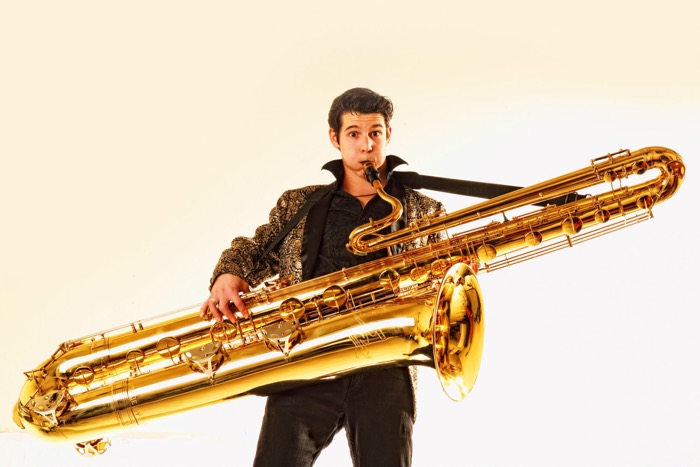 Yes this actually exists!  The contrabass is over six feet tall, with a mouthpiece that is roughly double the size of the already-large baritone saxophone.  A rare and expensive instrument, it’s also very difficult to play, though its offers an extremely warm, full sound to the big-breathed master. 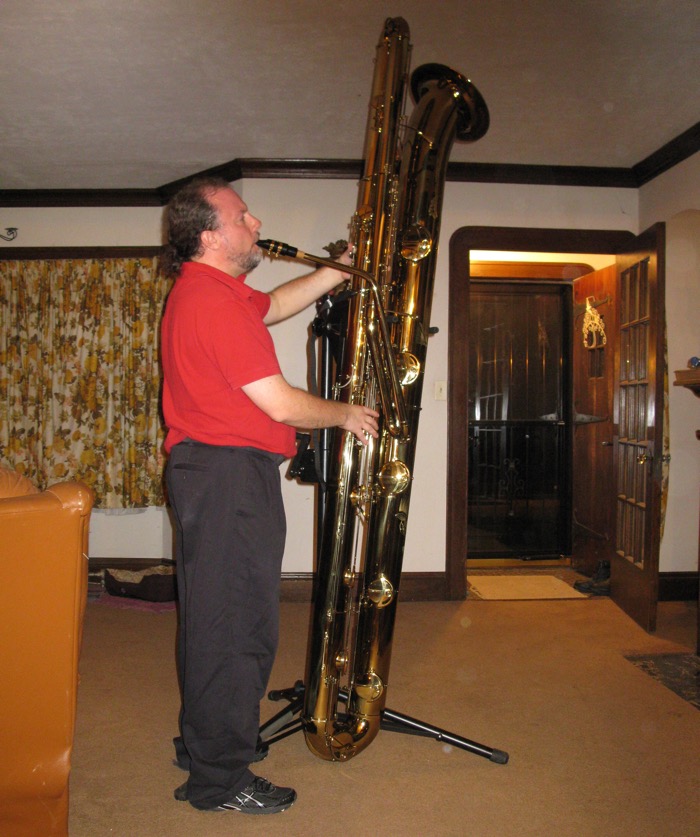 This makes Barry White sound like a castrated choir boy!  A full two octaves below the tenor sax, this ultra-low saxophone was actually patented by Adolph Sax in the mid-1800s but never constructed.  Designed to emulate the lowest stop on the pipe organ (i.e., LOW), a playable version of the subcontrabass saxophone wasn’t created until the 1990s. 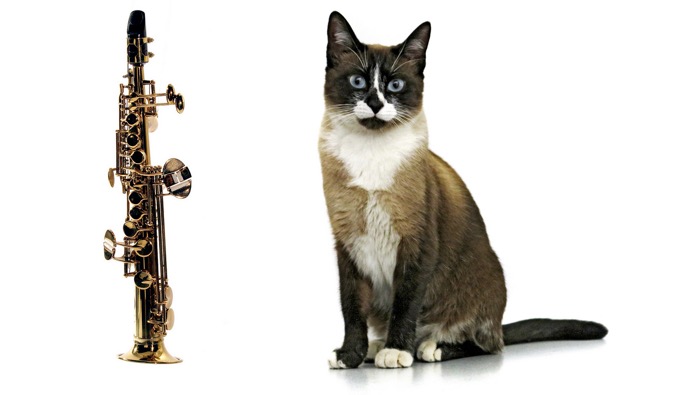 The sopranissimo, or ‘soprillo’ saxaphone, stands about a foot tall, and is the smallest of the saxophone family.  And the sound is incredibly high: it’s a full one octave above the soprano saxophone (the one played by Kenny G). 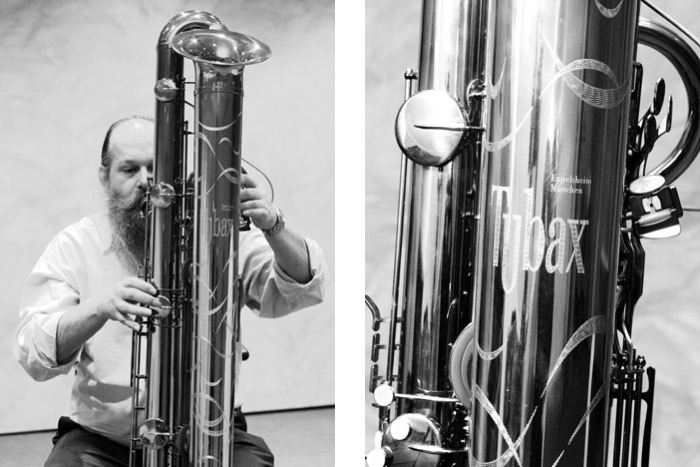 A mix between the saxophone and tuba, the ‘tubax’ is a variant of the ultra-low subcontrabass saxophone conceptualized by Adolph Sax, but with much tighter tubing.  Pictured is a tubax designed by manufacturer Benedikt Eppelsheim, a maker of rare saxes. 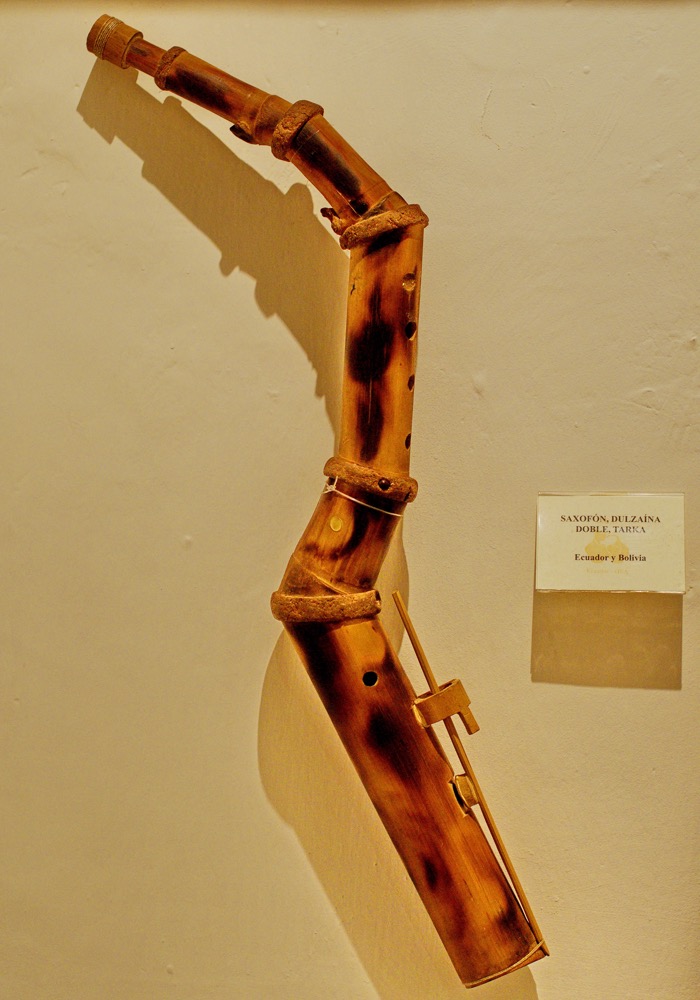 This variation is pooh-poohed by saxophone purists, though bamboo-shaped saxophone variations have cropped up in Hawaii, Jamaica, Thailand, Indonesia, Ethiopia, and Argentina.  In many cases, it represents how globally-appealing the saxophone is.  The Hawaiian variation, also called a ‘xaphoon,’ may have gained the greatest traction. 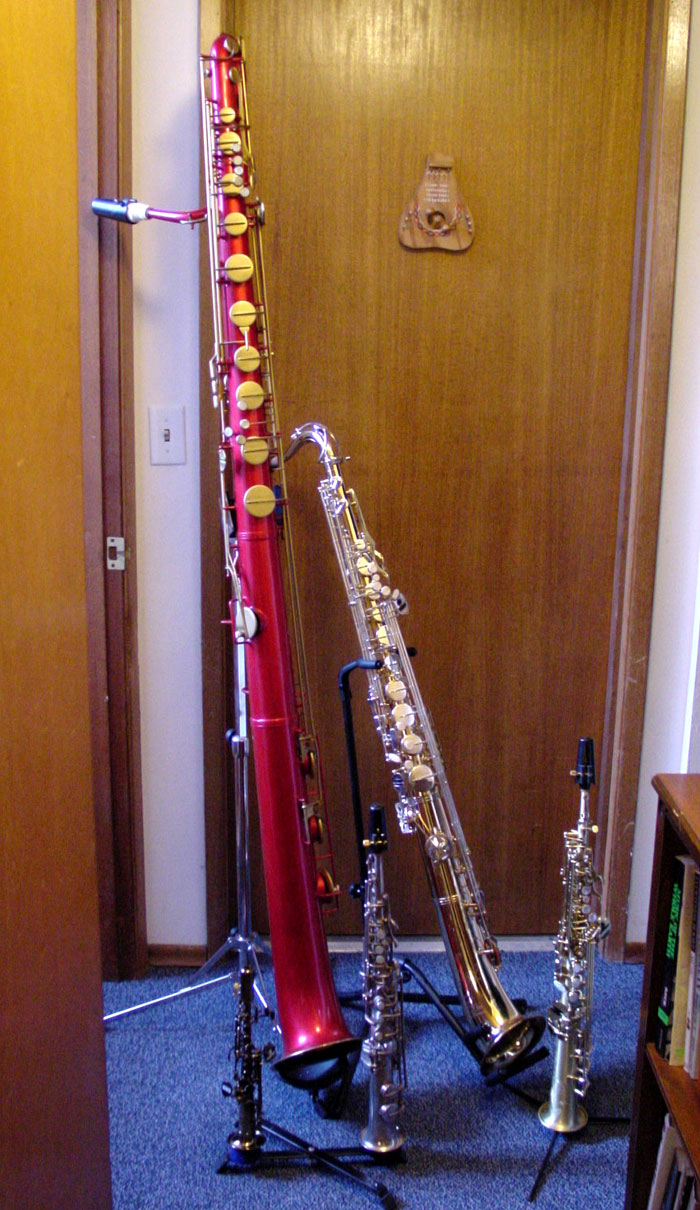 The basic difference here is that the body is mostly straight instead of curved, with some advantages to the final sound strength.  That makes sense on smaller saxophones, but are incredibly difficult to carry around on larger versions.  Perhaps due to the extreme difficulties in portability, the straight saxophone remains a rare niche variation. 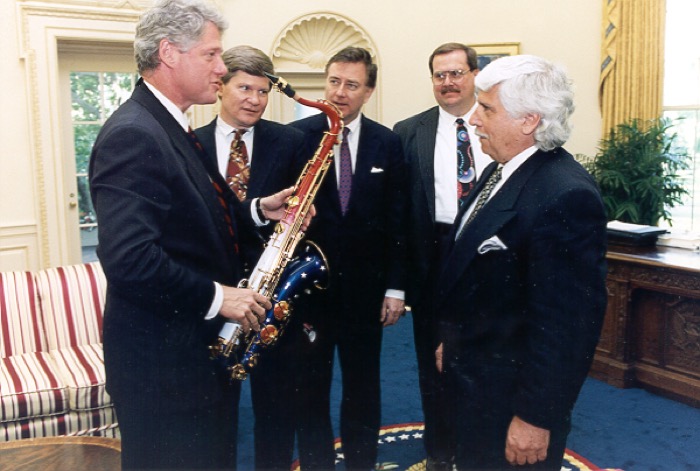 The saxophone is now on display at the National Music Museum in Vermillion, South Dakota.