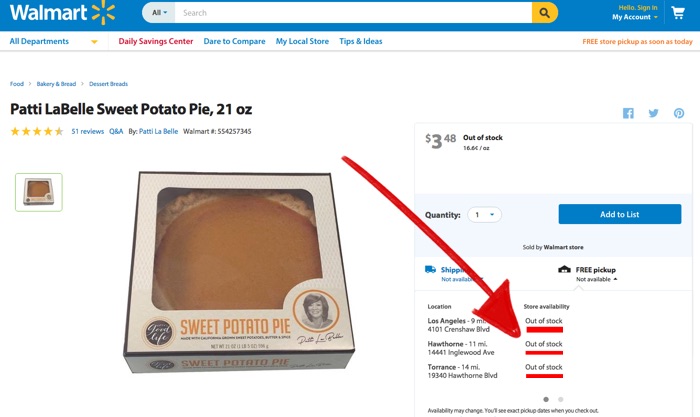 Famous musicians have been diversifying into different products for decades, especially as once-core recording sales disappear.  But Patti LaBelle’s recent expansion into sweet potato pies, a collaborative effort with Walmart, will go down as one of the most successful artist-driven product launches in history.

According to stats shared by Walmart representative John Forrest Ales to Yahoo Food, LaBelle’s pies were selling roughly one-per-second across Walmarts over an expanded, three-day weekend.  At $3.48 each, that’s easily over $500,000 over a 72 hour period, with sales across various outlets and online easily pushing into the millions.  “For 72 hours, we were selling one per second,” Ales relayed.

The page for LaBelle’s pies on Walmart.com is now the most-trafficked of all Walmart products online, according to the retailer. 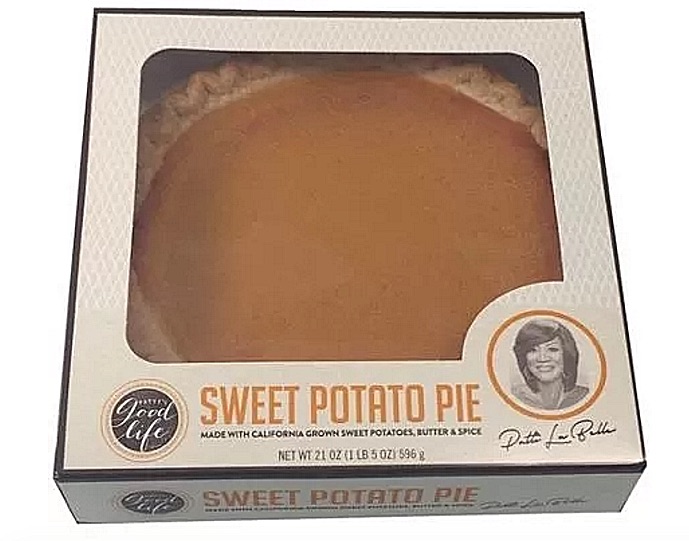 Walmart also indicated that the pies are largely sold out across the nation, with warehouses drained and an extra two million pounds of sweet potatoes now on order. 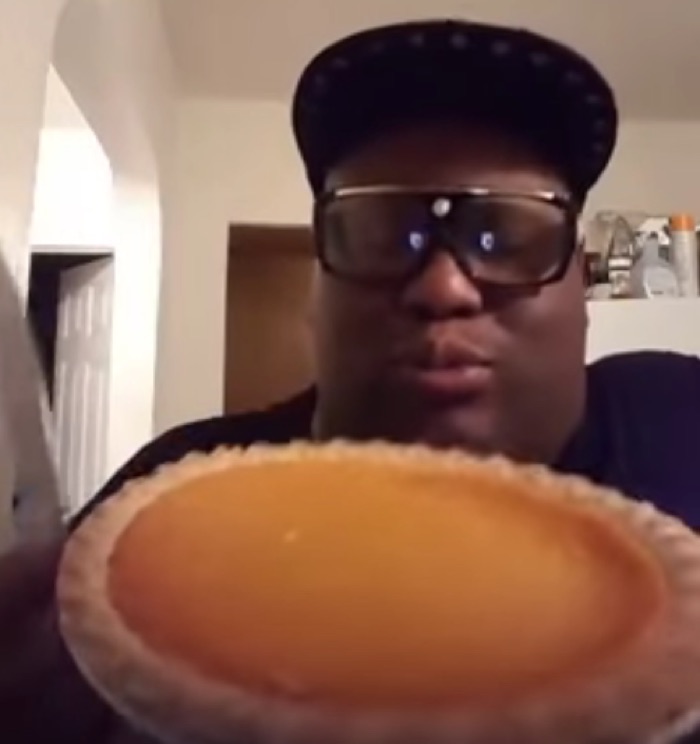 The sudden spike is attributable to a viral YouTube video, with a charismatic post from James Wright sparking the pie run.  The post, which has now garnered more than 1.5 million views, has likely generated millions — if not tens of millions — of dollars of unexpected pie sales.  That smart marketing (paid or otherwise) has potentially created a perennial best-seller, and giant revenue-generator for both LaBelle and Walmart.


At present, the demand is so strong that even aftermarkets like eBay are posting pies with substantial markups.  Here’s Wright’s hilarious vid that started it all: