Your Favorite Torrent Site Is About to Get Blocked In Germany 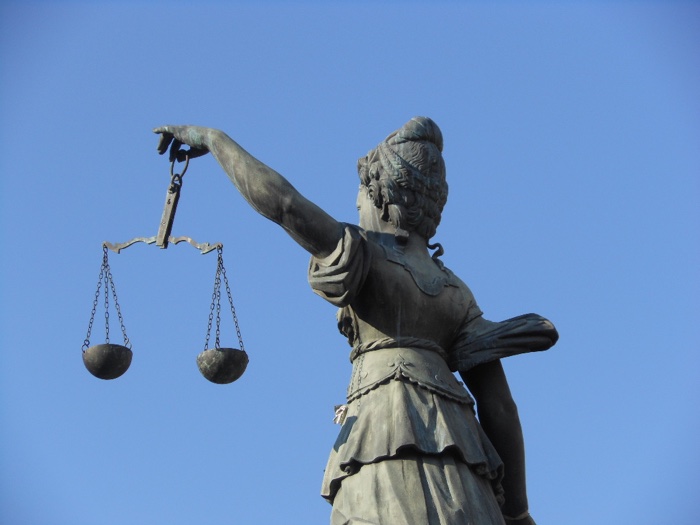 Once upon a time, broadband ISPs offered unfettered access to sites offering unlicensed, illegally-uploaded content.  And that includes torrent sites.  But all of that is now changing, on both sides of the Atlantic.

In the wake of a momentous ruling against Cox Communications in the US, Germany has now ruled that ISPs must block pirate sites.  But, only if other intervention methods fail.   Effectively, copyright owners must first take reasonable action against the offending site or hosting provider.  But, ISPs must block access after those actions fail.

Additionally, the sites themselves must have more illegal content than legal content as a condition for being blocked.  “The company offering internet access will only be held responsible for blocking a site when the copyright owners themselves have made reasonable efforts against those that are infringing.  Or those who are facilitating the infringement, like web hosting providers,” the German Supreme Court ruled.

The German high court also referenced a part of the EU Directive, which calls for ‘intermediaries’ to step in.

“Member States shall ensure that rightsholders are in a position to apply for an injunction against intermediaries whose services are used by a third party to infringe a copyright or related right,” the Directive reads.

The obvious result is that GEMA, along with other major content holders, will now start targeted their ‘reasonable efforts’ against the biggest torrent and piracy sites.  And that will start with heavy-hitters like the Pirate Bay and KickassTorrents.  It may only be a matter of time before those sites are snipped, though get ready for lots of clones.

The decision stems from a pair of actions.  The first was from German rights society GEMA, which took action against ISP Deutsch Telekom for refusing to block 3DL.am.  A separate action, spearheaded by major labels against O2 Deutschland, was focused on pirate site Goldesel.to.