Adele’s ’25’ Is Cruising Towards 7 Million In Sales 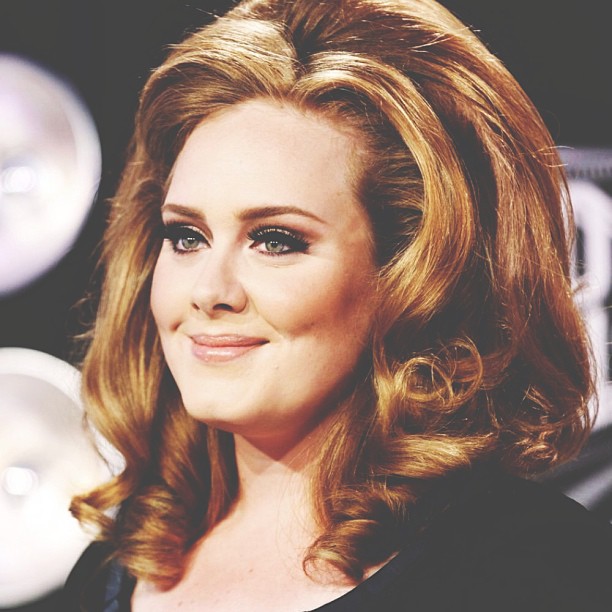 Adele’s album ’25’ has reportedly racked up another 1.1 million units in the US in its second week on sale. This comes a week after becoming the fastest-selling album in a single week, with 3.4 million copies sold.

At closer glance, Nielsen Soundscan says that ’25’ accounted for over 30 percent of all album sales in the United States in its opening week.  This emphasises the album’s success, and if that weren’t enough, Adele’s chart-topping track ‘Hello’ has also reigned with nearly a quarter of a million digital downloads.

Not only is Adele breaking records in the US, but album sales across the globe are extremely high.  In Adele’s native Britain, ’25’ has sold more than one million copies in just 10 days — the fastest album ever to reach that feat.  Worldwide, the album has been widely successful, selling over 400,000 copies in Germany, 280,000 in Australia, and tens of thousands across the rest of Europe, New Zealand and South Africa.


Adele tactically withheld ’25’ from streaming services like Spotify and Apple Music in a bid to aggregate more lucrative CD sales and downloads.  Now, sales of the album appear to be hurtling to seven million worldwide by the end of the year.  All the more striking is the fact that Adele is thriving in an industry in which album sales have plunged.