Adele’s ’25’ Album Breaks Yet Another Record… 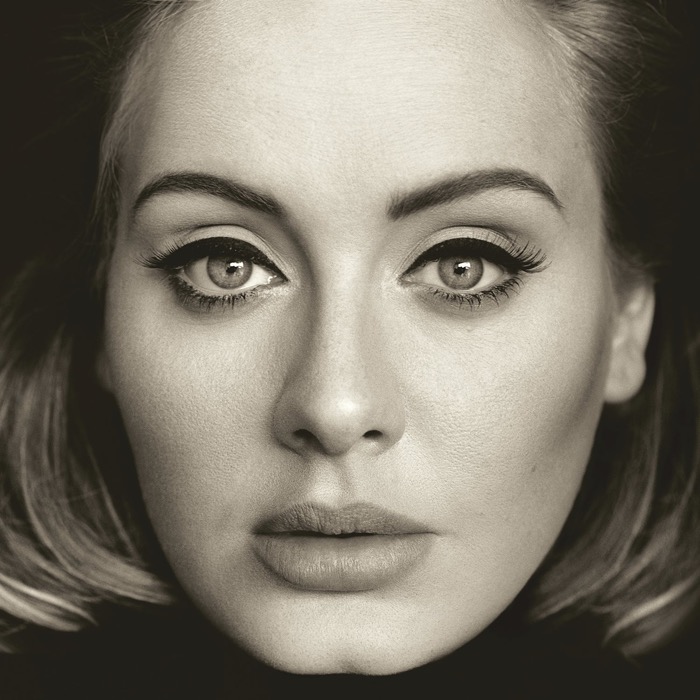 According to Nielsen Music, Adele’s ‘25′  album sold another 1.16 million in the week ending Dec. 24. This makes it the third non-consecutive week the album has sold more than a million copies in the U.S.  That’s the set’s second-biggest frame yet, following the week ending Nov. 26, where the album sold 3.38 million.

In its second week, ‘25′ became the first album ever to sell more than a million copies in two different weeks. Now, it’s done the same over three weeks, and it looks as if Adele will continue to break records. ‘25′ is the first album to have more than a million albums sold in three different weeks, since Nielsen Soundscan started tracking sales in 1991.

According to Nielsen Music, Adele’s album, 25 reached 7.13 million total in the US. The lead up to Christmas obviously helped to give album sales a push, with consumers purchasing the album as a Christmas gift during the holiday rush.

To highlight just how well the album is doing, it has now outdone ‘N SYNC’s record of 2.42 million copies, which held the record for 15 years.