The Eagles’ Glenn Frey Dead at 67 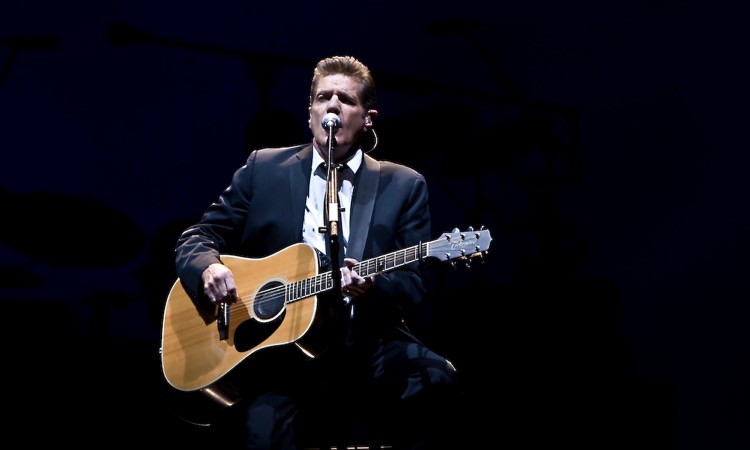 “We are all in a state of shock, disbelief and profound sorrow. I’m not sure I believe in fate, but I know that crossing paths with Glenn Lewis Frey in 1970 changed my life forever, and it eventually had an impact on the lives of millions of other people all over the planet. It will be very strange going forward in a world without him in it. But, I will be grateful, every day, that he was in my life. Rest in peace, my brother. You did what you set out to do, and then some.”

– Don Henley, in a statement issued shortly after the passing of Frey.

Glenn Frey, one of the original founders of the The Eagles and a musical fixture for decades, passed away Monday at the age of 67. Frey died in New York while battling intestinal complications, with rheumatoid arthritis, acute ulcerative colitis and pneumonia listed culprits.

Frey enjoyed quite a prolific and successful musical career, with the Eagles forming his most substantive contribution to popular music. The Eagles are one of the best-selling musical groups in history, with Frey a big factor in that success. At present, the group boasts three albums within the top 100 all-time greatest selling albums list. The group’s Their Greatest Hits (1971–1975) is currently the second-best selling album of all time, with 29 million copies sold in the US alone, according to the Recording Industry Association of America (RIAA).

Glenn Frey was a talented songwriter, with co-writer on most Eagles hits. He was also lead vocalist on a number of big tracks, including “Take It Easy,” “Peaceful Easy Feeling,” “Already Gone,” “Tequila Sunrise,” “Lyin’ Eyes,” “New Kid in Town,” “Heartache Tonight,” and “How Long”. 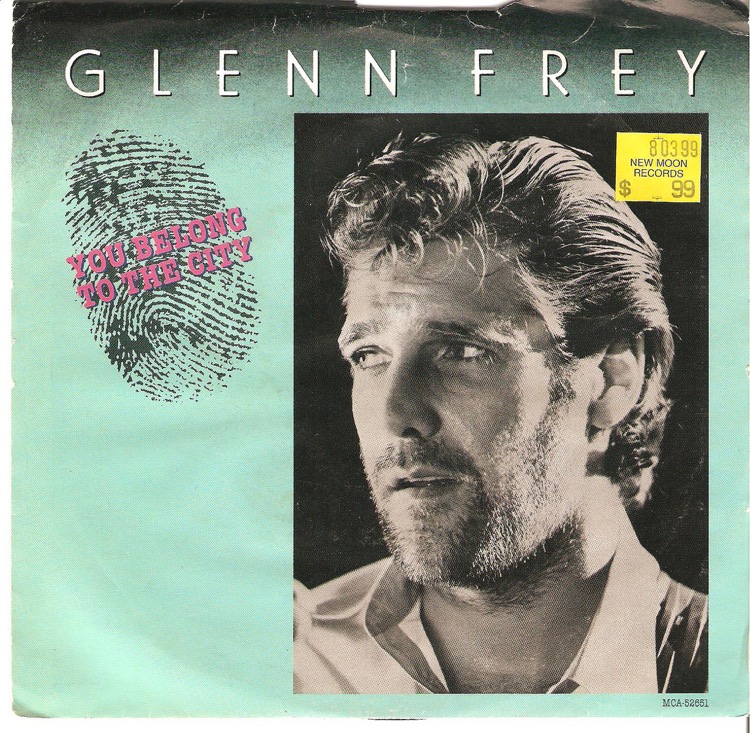 In the 90s, the Eagles decided to reunite, with the appropriately-titled Hell Freezes Over title gracing the comeback album and mega-tour. That and subsequent tours were monstrous moneymakers, just like the albums, with nostalgic (and wealthier) fans paying huge ticket premiums to see the hits.