How Many Streams Make a Platinum Album? 1.5 Billion… 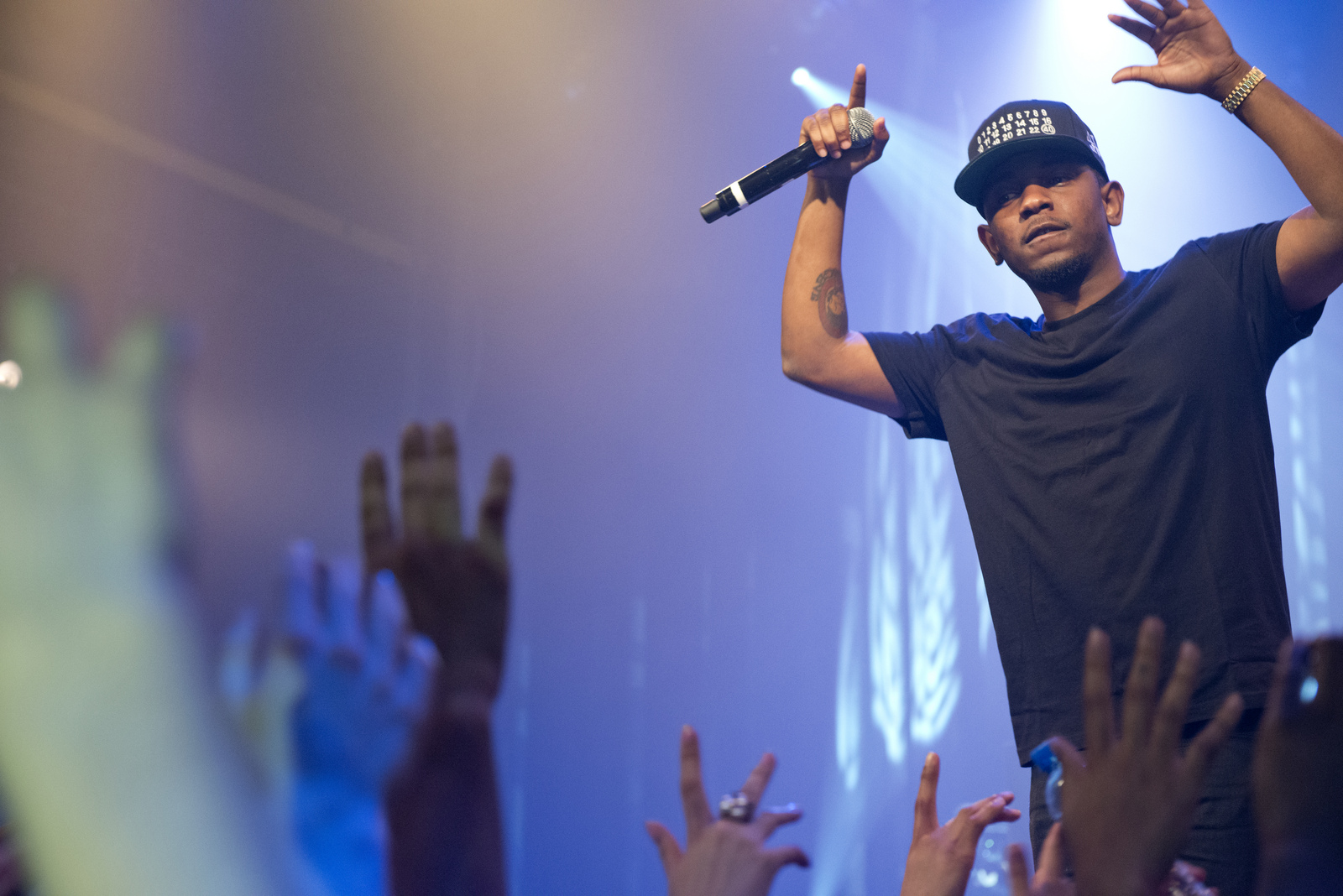 How many streams are there in a modern-day ‘album’? The Recording Industry of America (RIAA) says 1,500, which means a Platinum Award requires a mere 1.5 billion streams.

Most sectors of the music industry have developed their approaches to acknowledge the digitization of music and the importance of music streaming.  So it wasn’t surprising when the RIAA announced some rule changes for gold and platinum certifications this week.  The new rules now mean that on-demand streaming numbers are a serious part of Gold & Platinum Album Awards moving forward.

“We know that music listening — for both albums and songs — is skyrocketing, yet that trend had not been reflected in our album certifications’,’ relayed Cary Sherman, chairman and CEO, RIAA.

It’s an overdue acknowledgment, but hardly an exact science.  And according to the RIAA’s fuzzy math, 1,500 on-demand music streams (either audio or video) are now the equivalent to 10 single-song sales or the sale of one album.  This new methodology greatly affects a diverse range of artists and songs, with multiple platinum or gold pretty much minted overnight.  ”Modernizing our Album Award to include music streaming is the next logical step in the continued evolution of Gold & Platinum Awards, and doing so enables RIAA to fully reward the success of artists’ albums today,” Sherman continued.


The shifting metric could undermine the RIAA, which has long cast itself as the official arbiter of success.  Now, almost every rule has been thrown out the window, especially as the industry moves beyond the once-important recording.


Accordingly, not all artists are taking these news numbers into account.  In response to Kendrick Lamar’s To Pimp a Butterfly album becoming Platinum as a result of the RIAA changes, Anthony Tiffith, CEO of Lamar’s label, said ”We don’t stand behind this [RIAA] bs. Ole skool [sic] rules apply, 1 million albums sold is platinum,” he tweeted. Until we reach that #, save all the congrats.”