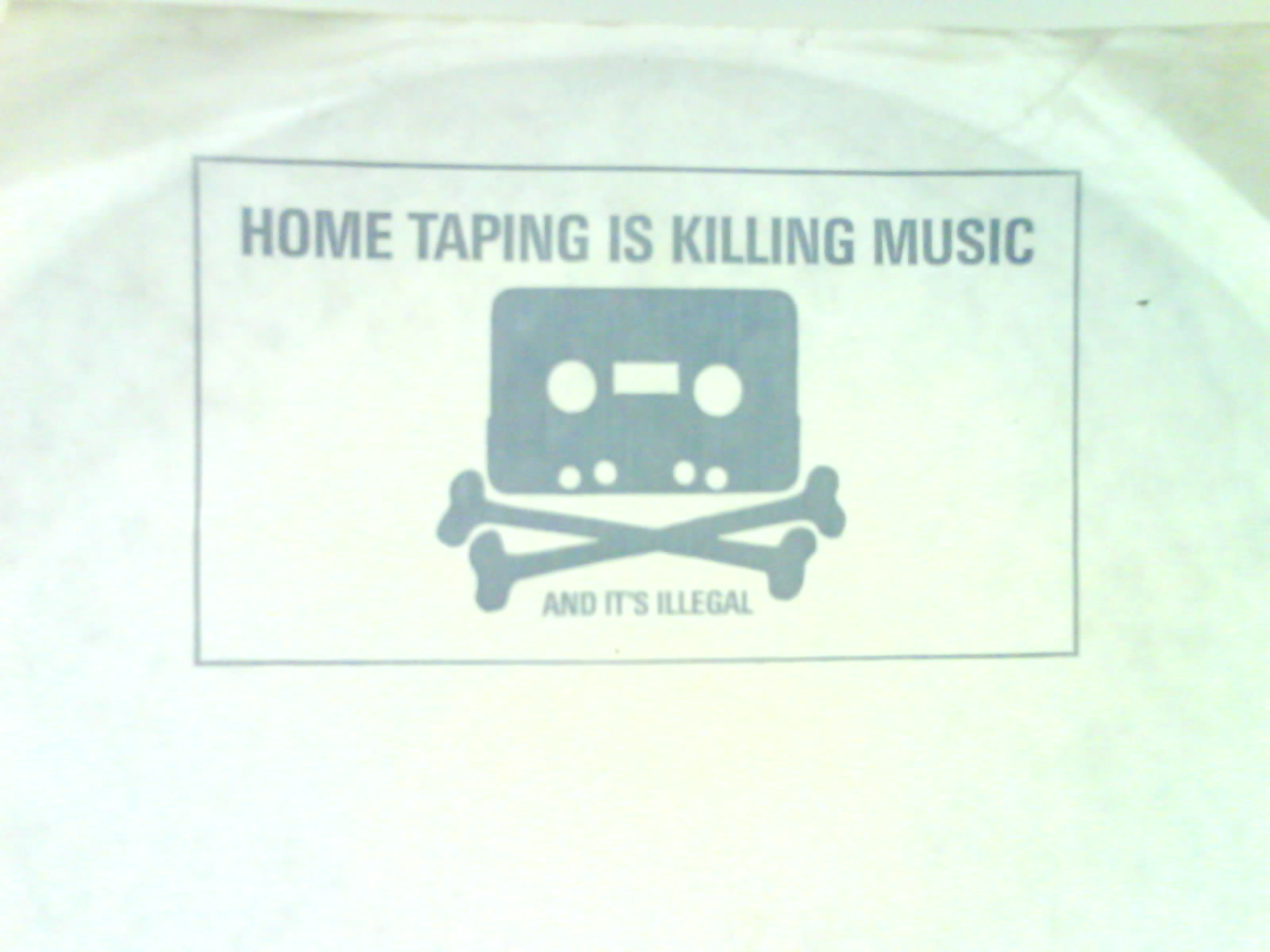 Music streaming services are often criticized, but they are doing good

In November 2014, Taylor Swift released her album ‘1989’. It recorded sales of 1.28 million in its first week, the most successful opening since Eminem’s ‘The Eminem Show’, which sold 1.322 million.

It wasn’t, however, the only thing Swift made headlines for that week. She also made the decision to remove her entire back catalogue from Spotify, the world’s most popular online streaming service. She had been one of its most popular artists, with 25% of users having streamed one of her songs at one stage.

It was a decision that divided popular opinion. Some felt that Swift was right to protect her music, while others thought it was shortsighted, and purely a money grabbing strategy designed to drive 1989’s sales even further. In fairness to Swift, she has stuck to her guns. Spotify, in her eyes, is hurting artists and undercutting the music industry.

There is evidence, however, to suggest that while streaming services, like Spotify, are causing paid-for-downloads to decline, and even ‘setting a precedent that listeners don’t have to pay for music’, they are causing the piracy industry to shrink and converting users who’ve subscribed to free services into paying customers. According to new research, the positive and negative effects of both have effectively cancelled each other out.

This implies that artists, like Swift, are pointing the finger at the wrong person. On this point, Jordan Weissmann states: ‘If the platform’s business model hasn’t shrunk the total pie of cash being divvied up by rights holders, but some artists really are seeing their paychecks shrink, it suggests the problem (insofar as one exists) has to do with the way record labels are distributing the cash.’ If this were the case, it would mean that the music industry’s problems are deeper than anyone had envisaged.

These revelations are nothing new. In July 2013, a Norwegian study found that since streaming had become the norm, the amount of illegally downloaded songs had dropped from 1.2 billion in 2008 to 210 million in 2013. And in 2015, the country reported that music piracy has been ‘virtually eliminated’.

Spotify definitely irritates some artists. At the launch of Tidal, Jay Z said: ‘People really feel like music is free, but will pay $6 for water.’ And there is no question that they are affecting their sales figures, but if they are worrying about royalties, research indicates that little has changed. Piracy is a different matter. Online streaming is steadily chipping away at illegal downloading, and that’s good news for the music industry.

Photo by Bixentro. Licensed for Commercial Use Under Creative Commons.