KPMG: “We Have Significant Doubt on SoundCloud’s Ability to Continue…” 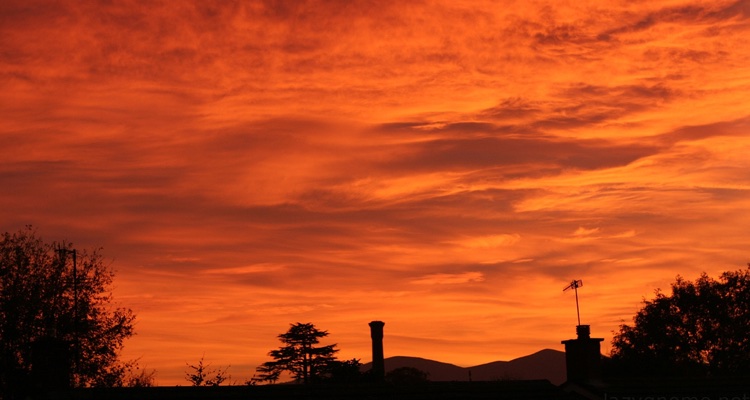 Just days after horrific annual losses at SoundCloud surfaced, a dire warning has emerged from the company’s own financial auditor, KPMG.  In a statement filed with the UK Companies House on January 19th of this year, KPMG confirmed year-2014 losses topping $56.4 million while affirming the presence of serious issues that could ultimately cause a collapse.

“In forming our opinion on the financial statements, which is not modified, we have considered the adequacy of the disclosure made in note 1 to the financial statements concerning the company’s ability to continue as a going concern; in particular, the successful negotiation of license agreements with certain labels, the successful launch of a user subscription service and the receipt of such additional funding as may be required (which may be subject to shareholder approval).”

“These conditions, along with the other matters explained in note 1 to the financial statements, indicate the existence of a material uncertainty which may cast significant doubt on the company’s ability to continue as a going concern.   The financial statements to not include the adjustments that would result if the company was unable to continue as a going concern.”

In that same report, SoundCloud’s board of directors, led by CEO Alexander Ljung, confirmed that SoundCloud can only continue if more funding is secured.  That statement, dated January 16th of this year, follows:

“The directors have concluded that the combination of the circumstances set out above represents a material uncertainty which may cast significant doubt upon the Company’s and Group’s ability to continue as a going concern and therefore the Company and Group may be unable to realize its assets and discharge its liabilities in the normal course of business.”

“However, the Directors are confident that they have a reasonable expectation of raising the additional equity and therefore that the Company and Group will have adequate resources to continue in operational existence for the foreseeable future.  For these reasons, they continue to adopt the going concern basis in preparing the annual report and financial statements.  The financial statements do not include any adjustments that would result from the going concern basis of preparation being inappropriate.”

Other listed board members were Fred Wilson and Christophe Maire, with Stefan Tirtey noted as departing in July of 2014.