Police Associations Have a Very Serious Problem With Beyonce 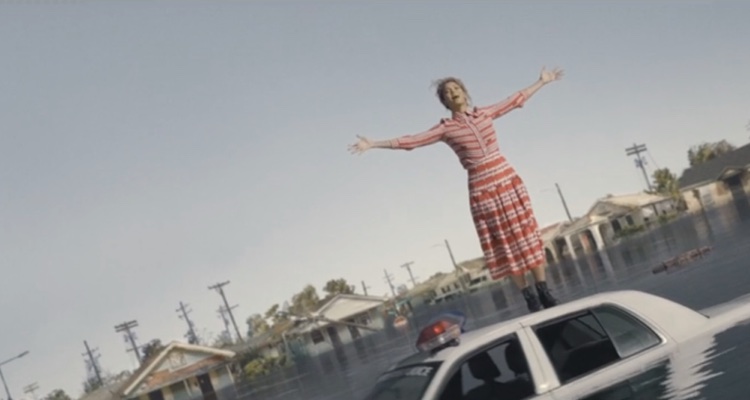 If Beyoncé wanted a fight with the police, she just got it.

A high-profile police stand-off  has been brewing since Beyonce’s extremely-controversial halftime performance at Super Bowl 50.  Mega-stars like Bruno Mars, Coldplay, and Lady Gaga offered harmlessly wholesome entertainment during the interlude, while Beyonce’s marquee featured outfits resembling Black Panther and Black Power regalia.  The performance, viewed by more than 112 million people, also featured an unmistakeable ‘X’ formation (believed to commemorate the legacy of Malcolm X) and was soon followed by the equally controversial video for ‘Formation’.

Now, a number of police unions are speaking out against the singer, with some urging all-out boycotts.

The blowback is just taking shape, though police unions in Miami, Nashville, New York, and Tampa, Florida are taking the lead.  “Beyoncé used this year’s Super Bowl to divide Americans by promoting the Black Panthers, and her anti-police message shows how she does not support law enforcement,” said Miami police union president Javier Ortiz in a statement shared with Digital Music News.

The Tampa Police Benevolent Association expressed ‘disgust’ at both the halftime performance and the ‘Formation’ video.  “The Tampa PBA is disgusted with Beyonce’s performance on the night of the Super Bowl and equally disgusted with her new video ‘Formation,'” a statement from the group blasted.  “The PBA does not support any artist who spreads an anti-police message.  We urge all law enforcement officers to boycott the purchase of Beyonce’s music and the purchase of tickets for her performances.”

The video for ‘Formation’ sharply raised the stakes with a more direct criticism of police, while boosting the Black Lives Matter campaign.  In a stark, post-Katrina backdrop in New Orleans, Beyonce sang atop a water-submerged cop car, just one of several unfavorable police portrayals.

Beyonce’s aggressive stance is a risky bet, and could introduce some tricky situations on her upcoming tour.  The singer currently has sold-out dates in all three cities, which raises questions of whether local police officers will volunteer to keep order at the gigs.  Tampa is leaving the decision up to individual police officers, but Nashville is urging cops not to volunteer.  “We ask officers to refuse to support the efforts of artists who promote a false narrative of law enforcement attacks on black citizens,” the president of Nashville’s Fraternal Order of Police.

In New York City, the NYPD is also pushing back, but not advocating a boycott.  “As a celebrity figure, Beyoncé should take greater responsibility in her divisive actions that further complicate relationships between communities of color and the members of law enforcement,” the New York’s Sergeants Benevolent Association declared.

Looking ahead, Beyonce is likely to face the consternation of dozens more police associations nationwide, with issues potentially coming from radio conglomerates, major venue operators, and even the NFL.  But those gatekeepers have little control over all-important outlets like YouTube, Apple, Spotify, and Tidal, and Beyonce has proven a smart strategist when it comes to digital platforms.