First the Oscars, Now the Brits: Are Black Artists Getting Dismissed? 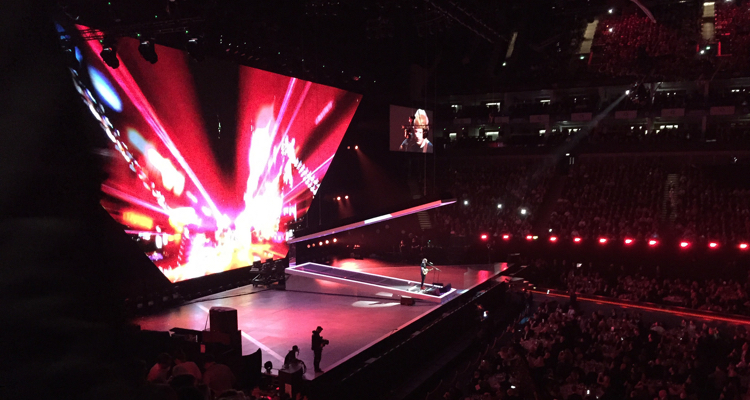 The Brit Awards is now battling negative criticism for not acknowledging black artists.

Like the Oscars, the Brit Awards are now coming under fire on racial grounds.  Black artists feel like their work is being dismissed, and underrepresented across numerous categories.  Once again, the battleground is starting on social media, with a #Britssowhite hashtag circulating on the internet since nominations were released.

Shortly after the nominations, a petition was put forward to disclose diversity figures.

A number of artists are speaking out on the sheer absence of diversity, including Konan from British grime duo Krept and Konan. “I just feel that the BRITS are not in touch with the culture, yet,” Konan said.  “I feel the year we had last year, it’s been crazy, it’s been wild, we’ve gone international. I don’t think they’ve caught up…”

Stormzy also commented in his One Take Freestyle, saying:

“None of my Gs nominated for Brits? Embarrassing. Last year, they told the mandem that to be nominated you’ve gotta go on UK charts.”

Both Krept and Konan, and Stormzy have expressed disappointment and confusion by the Brit Award nominations, particularly given their newfound international success a serious chart placements.  At the very least, that raises the issue of whether the Brits aren’t responding to major scenes happening within the UK music industry.  Or, maybe the Brits simply don’t understand grime music.

A key component of the criticism is the fact that only two non-black artists have been put forward for an award.  However, despite the absence of diversity, these artists don’t believe the Brits to be racist, just simply ‘out of touch’.  That’s certainly a softer criticism than what was leveled against the Oscars, an awards institution that is now undergoing some serious alterations.