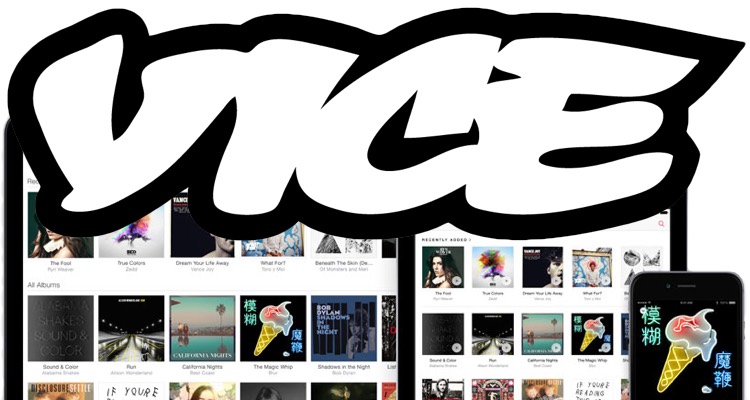 Apple and Vice have joined forces to bring an exclusive docu-series called ‘The Score’ to Apple Music subscribers.

The Score is a six-part series which looks at local music scenes across the world.

The first episode is called ‘Reservation Rap’ and focuses in on the music found on the Red Lake reservation in Minnesota. The trailer of the first series is available here.  Other episodes will be released every other week, with Brazil, Vietnam and Iceland in the pipeline.

Alongside this new series Apple Music will be creating a personalized playlist tailored to the culture and music derived from the artists featured in each of the local scenes covered.

This new collaboration between Vice and Apple is the latest in a line of joint ventures bringing exclusive content to the $10-per-month subscription service.  That includes exclusive content around Taylor Swift’s 1989 tour, and a weekly TV show with DJ Khaled.

Also, according to The Hollywood Reporter, Apple is also set to produce its own original TV show starring Dr Dre.