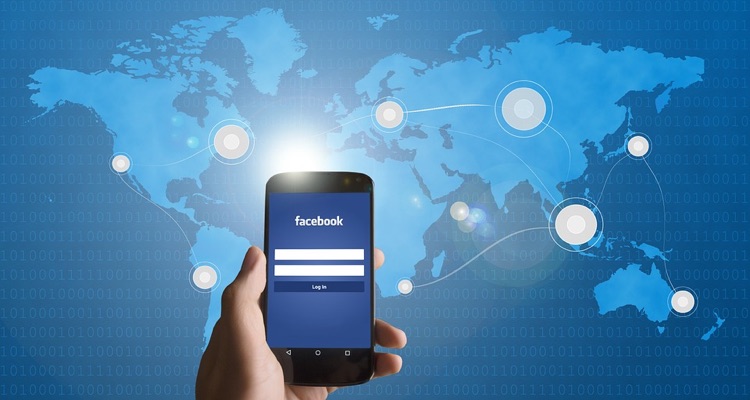 Facebook has amped up its mobile app with the announcement of a new, Snapchat-like feature that allows users to watch live and recorded videos.

The new feature is very similar to Snapchat, and allows users to add comments, emojis and doodle on top of short videos.  The app feature also allows the user to send invitations to friends to watch with them, along with a live map on desktop which showcases people’s videos in more than 60 countries.

Other features allow users to ‘go live’ in Facebook groups and Facebook events.   These new features makes the social network platform a fun and interactive playground for users to connect more with friends and family.  With these newly-added features underway, the social media giant is reaching out to younger users that may have abandoned Facebook, while also giving existing users more reason to stay on the app.

The move is happening alongside a steady explosion in Snapchat usage.  Back in 2013, Mark Zuckerberg attempted to purchase Snapchat for a record $3 billion, though Snapchat founders (and investors) declined the offer.  Now, Facebook is building its own answer to Snapchat’s competitive threat.

So does this mean hundred million (give or take) people using Snapchat daily will shift over to Facebook?  That’s tough to predict, though Snapchat could be regretting not accepting that sale right now.  Despite teenage exodus, Facebook still retains a massive 1.59 billion monthly active users, with 1.04 billion logging in daily.  Even a modest percentage of those users could build a viable Snapchat competitor overnight.

But these additional features are not only geared towards users of the network, but towards businesses as well.  According to reports, Facebook has targeted some news outlets to broadcast their news directly through their live video channel, allowing them to earn revenue through ads.  The platform will offer these businesses key metrics, such as the total number of unique people who watched the video while it was live, and a visual representation of the number of viewers during each moment of the live broadcast.