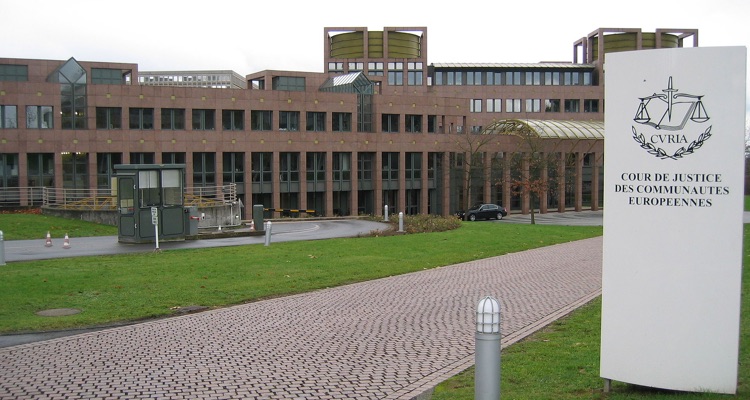 The advocate general Melchior Wathelet is the individual behind this notion.

The opinion was raised due to an ongoing case between Playboy and a Dutch web page GeenStijl.nl.  The Dutch site linked to leaked Playboy photos that were hosted on a file-hosting site File-factory, back in 2011.  Playboy successfully requested removal of the photos from File-factory, but the issue rose when GeenStijl.nl responded by linking to other public sources where the content was available.

Now, the Dutch court is requesting that the links be seen as ‘communication to the public,’ and are asking the EU Court of Justice whether this action can be seen as copyright infringement or not.  The role of the EU Court of Justice is to analyze and interpret EU legislation and ensure that it is the same across all European countries.  Often courts call of them to seek advice on particular cases.

The Dutch court is trying to establish whether the action by GeenStijl.nl is copyright infringement or not, which raises the question…

Is linking the same as making the content available, or does the blame fall with the original uploader?

In Wathelet’s opinion, linking is not the same as making the content available and the blame does lie with the original uploader.  Though, this advice is currently only relevant to this case in particular, despite it being popular belief that this is going to be a landmark ruling in the near future.

A final ruling will be issued later this year.