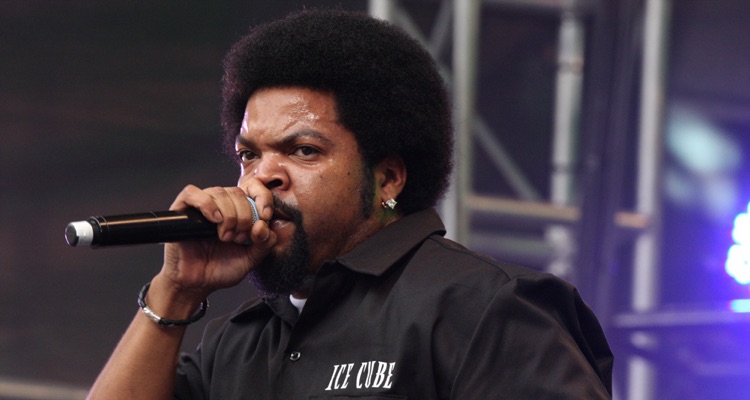 In a recent sit-down with Bloomberg, former NWA member Ice Cube spoke upon Donald Trump and why Americans ‘love’ him.

Trump doesn’t hold back, and neither does Ice Cube.  “Do I think he’s gonna do anything to help poor people or people that’s struggling?” Cube posed.  “No, because he’s a rich white guy.”

Ice Cube also went on to say that Trump would find it difficult to ”relate to the small guy” because he’s always been rich and wealthy, which is not the case for the average American person.  That skewed perspective was also displayed by George W. Bush, suggesting that history can indeed repeat itself.

When questioned on whether Trump is a racist, Ice Cube shrugged his shoulders and slightly avoided question.  Cube answers with, ”He sounded crazy to me… I can see raising the question… but once you get the answer move on.. he’s a guy who just couldn’t say that he was wrong.”