Prince Didn’t Leave a Will… 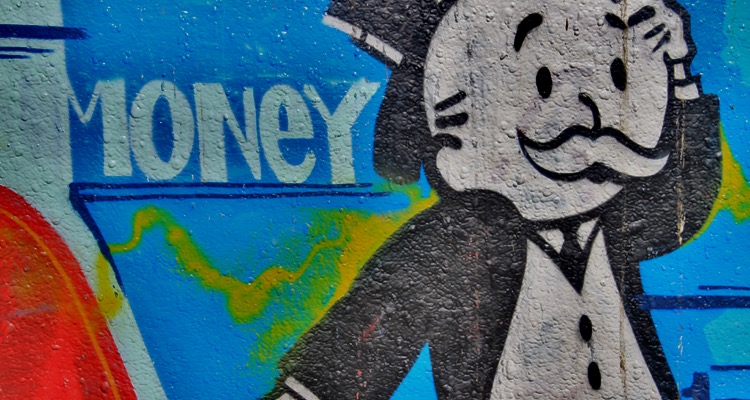 Prince apparently didn’t leave a will, according to paperwork filed this (Tuesday) morning in Carver Country, Minnesota probate court.

Please note: the following is a developing story. Please check back for ongoing updates.

The development means that the singer’s roughly $300 million estate is now up for grabs, with a special administrator and Minnesota officials likely to oversee its distribution.  Prince’s closest of kin, sister Tyka Nelson, filed the paperwork attesting to the absence of the critical document.

“I do not know of the existence of a Will…”

Importantly, Prince has no living children, and parents have passed away, with Tyka his only surviving sibling.  A smattering of half brothers and sisters are alive, and may become beneficiaries under law.  “I do not know of the existence of a Will and have no reason to believe that the Decedent executed testamentary documents in any form,” Nelson filed this morning.

That leaves the Prince estate in ‘intestate,’ which typically means a special, court-appointed probate officer steps in to oversee the distributions.  That means a massive estate would be subject to state laws related to inheritance distribution, perhaps the largest fortune in Minnesota history to be treated in this matter.

Others are questioning whether Prince, a sharp businessman with hawk-like oversight of his various entities, could possibly have overlooked the creation of such an important document.  “[Manager Owen] Husney said he was too smart to have overlooked something that crucial and he had teams of lawyers, business managers and accountants over the years who would have advised him it was crucial,” USA Today journalist Maria Puente relayed.

Then again, Prince died prematurely at 57, hardly an age that most imagine themselves passing away.  Meanwhile, rumors are swirling around a possible drug-induced death, with painkillers like Percocet provoking an overdose.

Suicide has been ruled out by authorities, though drugs have not.  Autopsy results could take weeks (or longer) to be finalized. Prince’s body has now been cremated, and placed in an undisclosed location.

Meanwhile, serious questions now surround the fate of Prince’s catalog.  While alive, Prince exerted tight controls over his intellectual property, with everyone from Twitter to Google to fans facing legal action.  But tellingly, in the days after his death, several Prince tracks were suddenly uploaded to YouTube, with the collection garnering millions of views.  That would have been unthinkable prior to the singer’s death.

That suggests a far more lax treatment of the catalog moving forward, with fewer interested parties overseeing its fate.  But even more complicated is what happens to unreleased content, with a ‘Tupac-like’ treasure trove of material potentially in the vault.