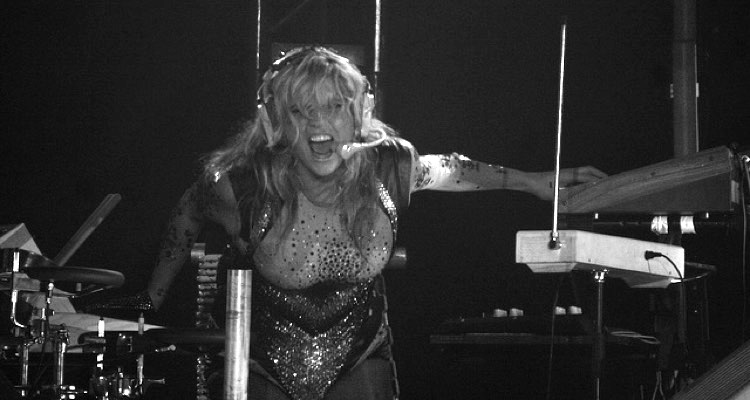 Kesha is replacing her lawyer after losing multiple legal battles…

According to recent reports, Kesha has filed court documents at a New York Supreme Court on Monday to replace Mark Geragos as lead counsel.  Geragos has been representing the pop singer throughout her ongoing legal battle with Dr. Luke, on that hasn’t been going in her favor (to say the least).

DMN has been following the Kesha vs. Dr. Luke smackdown since the first legal papers were filed in court.  Throughout the case, attempts made by Geragos to have the singer released from her contract with Sony Music have been flatly denied.  On top of this, all eight allegations made against Dr. Luke — except for one — were dismissed by the judge.

Now, it seems as though Kesha has had enough of losing legal battles and public humiliation.  Incidentally, what’s also interesting is that the pop star’s mother, Pebe Sebert, also sacked Geragos as legal representative and dropped the case she filed against Dr Luke for ‘intentional and negligent infliction of emotional distress’ last week.