Guess Which Streaming Service Is Planning a $600 Million IPO? 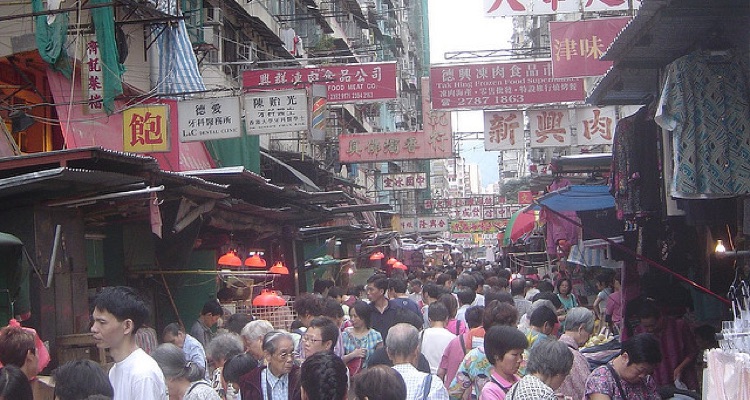 China wants their share of the music streaming market…

According to a report by the WSJ, a China-based music streaming service backed by Tencent Holdings Ltd, plans an IPO in the U.S.

Goldman Sachs Group Inc. and Morgan Stanley have reportedly been hired by China Music Corp for the IPO, which will most likely occur by the end of 2016.

According to sources funds being raised are in the region of $300 million and $600 million.

Well, China has a growing music market and competition on the online music market front is intensifying. There are 650 million people online – the majority of which are smartphone users who listen to music via mobile apps.

There is huge potential for growth in this area and with this large number of China’s population online, it is deemed to be a lucrative business in the future. Now, it’s a race of who can get the upper advantage first and it seems as though Tencent wants to be at the forefront.

Though, overall paying subscriber numbers still remain low in China, which is largely due to free licensed offerings and online piracy, there is an uprise of streaming services in the market and the Chinese music market is showing positive trends towards paid streaming services.