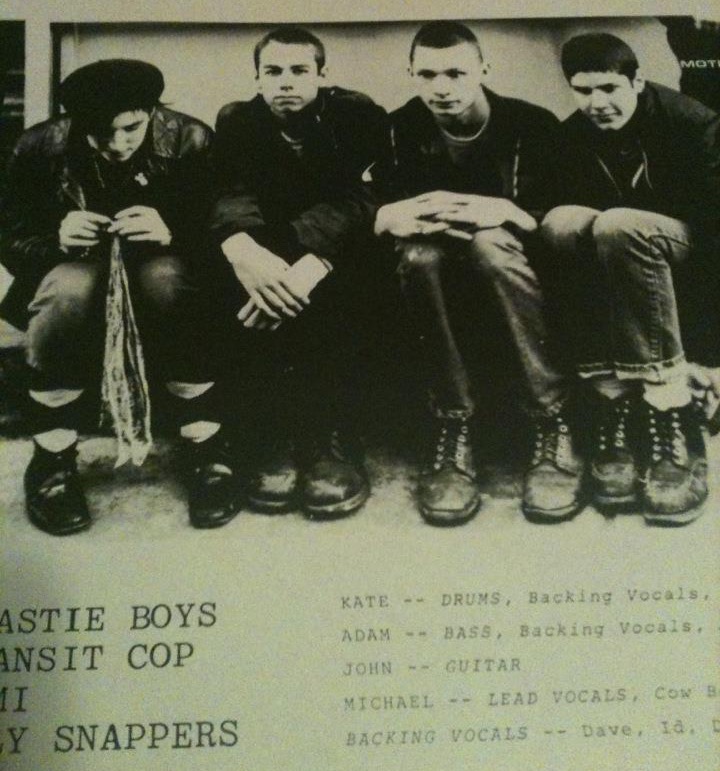 John Berry never made it to License to Ill, though he helped form the group and played on earlier recordings.

Berry, who suffered dementia associated with issues with his frontal lobe, passed away Thursday according to details confirmed by his family.  He was just 52, and the second premature death to strike the legendary group.

Berry not only helped to form the band, he coordinated early shows and got things off the ground.  That was a formative period for the now-famous trio, with a past that included punk and hardcore.  By the time the Beastie Boys became a household name, their transition towards rap was complete, though later releases exposed some of their formative influences.  The Beastie Boys also continued to morph and experiment over time, starting with Paul’s Boutique, proving that genres are sometimes limiting and mediocre when it comes to describing art.

In one of those famous cases of cruel timing, Berry stepped off the plane right as it was taking off (and for those that know a particular album cover, that’s more than just figurative).  By 1986, the Beastie Boys trio of Adam Horovitz (aka ‘Ad-Rock’), Adam Yauch (aka ‘MCA’), and Michael Diamond (‘Mike D’) released License to Ill, a multi-platinum release that made the group instant superstars.  Hits like “(You Gotta) Fight for Your Right (To Party!),” “Brass Monkey,” “Girls,” and “No Sleep Till Brooklyn” propelled sales of more than 10 million albums, with songs still in strong rotation today.

Just one year earlier, the trio scored an opening slot with Madonna, a pre-cursor to one of the most successful musical careers in modern history.  But Berry was playing and performing in a number of different bands by that point, all of which are now obscure.

The exact circumstances of the departure aren’t known, though these things can be amicable.  Also playing with the group in its formative period was Kate Schellenbach, who played drums but also departed (eventually playing with Luscious Jackson).

Berry’s death follows the high-profile passing of Adam Yauch, or MCA, whose death left a gaping hole in the Beastie Boys trio and effectively ended the group.  Yauch, whose deeper baritone offered the perfect counterweight to his more nasally counterparts, was just 49 at the time of his passing in May of 2012.