Paul McCartney Admits He Used To Be A Racist 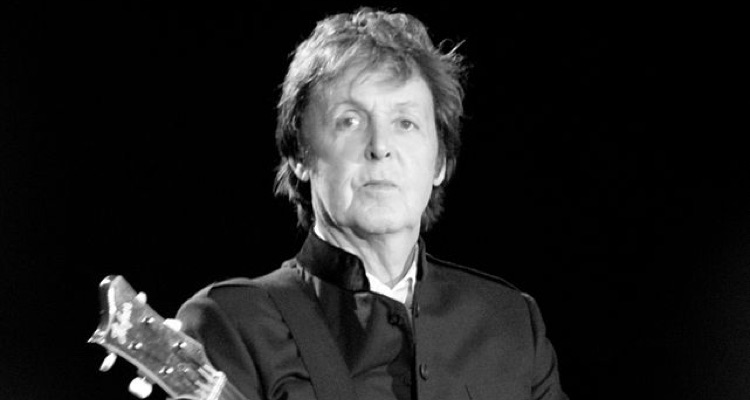 In a recent interview with the Daily Mail, the iconic Singer-Songwriter Paul McCartney confessed that he used to be a racist when he was younger, unknowingly.

McCartney admits that he used certain words that today wouldn’t be accepted and that when he was a kid he ”were racist without knowing it.” Though, now confessing that his words were racist, it was completely unintentional and simply ”just the normal thing to use certain words you wouldn’t use now.” McCartney added…

“Along the way we suddenly realised how it would make the people you were talking about feel.Then someone points out ‘well that’s denigrating…you know in my case black people’ and then the penny dropped. And I think that happened for a lot of people. Certainly a lot of people in my generation used language you wouldn’t use now.”

The news surfaced after questions were raised over his collaboration with Kanye West on his song ‘All Day’, where the n-word was used a significant amount of times.

After being questioned about this McCartney opened up and said Kanye West has the right to use such words because ”Kanye’s an artist. He can say what he wants. It’s the freedom of speech, literally.”