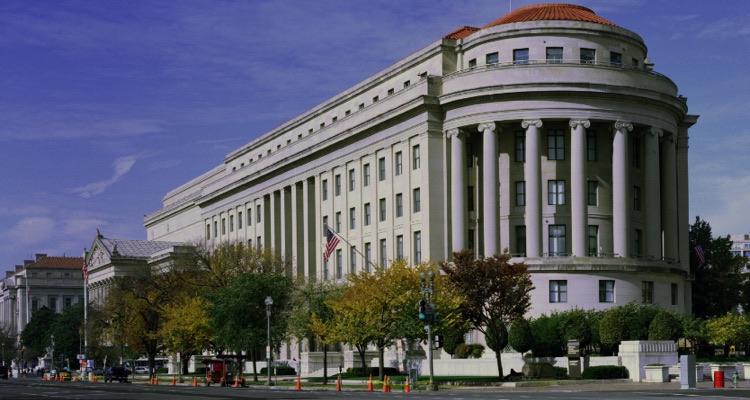 Senator Elizabeth Warren confirmed the continuing investigation by US Government regulators in comments this morning, part of a broader speech dealing with the anti-competitive nature of corporate consolidation.  The Massachusetts Democrat buried the investigation in a long-winded tirade against ‘too big to fail’ banks, mega-airlines, and overbearing tech players like Apple.

That includes Apple Music and its embedded iOS and App Store components, both of which are jacking the price on Spotify.

“Apple has received attention over similar issues,” Warren stated.  “The latest example is its treatment of rival music-streaming companies. While Apple Music is easily accessible on the iPhone, Apple has placed conditions on its rivals that make it difficult for them to offer competitive streaming services.”

“The FTC is investigating those issues and deciding whether to sue Apple for antitrust violations.”

Enter key player Spotify, the current leader in the streaming music sphere that is getting muscled by Apple Music.  Previously, Spotify was playing it safe on Apple, preferring to mute their attacks and frustrations.  This morning, following tough talk from Warren, Spotify markedly changed its tone with the following statement:

“Apple has long used its control of iOS to squash competition in music, driving up the prices of its competitors, inappropriately forbidding us from telling our customers about lower prices, and giving itself unfair advantages across its platform through everything from the lock screen to Siri.”

“You know there’s something wrong when Apple makes more off a Spotify subscription than it does off an Apple Music subscription and doesn’t share any of that with the music industry.  They want to have their cake and eat everyone else’s too.”

Others have also been complaining vociferously about Apple, including rival streaming services who also have to pay premiums to exist on the Apple Store and iOS.  That ultimately raises their price and makes it difficult to compete against Apple Music on their home turf.  Spotify, for example, thinks that Apple’s 30% take of the in-app iOS subscriptions, and their rule which prevents other streaming services from setting lower price options on their own websites, is completely unreasonable.

But Warren pointed to a far broader problem, not just with Apple and its App Store and iOS ecosystem, but other platforms created by other tech elephants.  “Google, Apple, and Amazon provide platforms that lots of other companies depend on for survival,” Warren continued. “But Google, Apple, and Amazon also, in many cases, compete with those same small companies, so that the platform can become a tool to snuff out competition.”

Apple’s lawyers may be cancelling those extended 4th of July getaways, with a potentially crippling mega-lawsuit from the United States still hovering.  Indeed, lumbering Uncle Sam has the power to wreak havoc on the mightiest companies in the world, forcing disruptions and distracting huge attention away from core product development.  That threat may also forcing a friendlier approach from top Apple executives, many of whom may decide that proactive concessions are better than a brawl with the likes of the Federal Trade Commission (FTC).

The result?  For starters, Apple may be thinking very seriously about relaxing their imposing requirements on rivals selling subscriptions in the App Store.  That may include completely waiving extra fees for companies like Spotify, a company that may have been rallying on Capitol Hill for this very result.

All of which gives plenty of fodder to those who feel the US Government is wildly over-stretching its bounds.  After all, Apple created the App Store with its own money and ingenuity, and they did it better than anyone else.  So why can’t the company charge others for the right to play in that sandbox?  Meanwhile, the thought of a Swedish import tugging the strings of the US Government to control a US-based tech giant may seem a bit preposterous to some free capitalists.

That includes Donald Trump, an arch-enemy of Warren who could use the Apple investigation as yet another example of big government oversight.

More as the situation develops.