Singer Changes the National Anthem Lyrics to Include ‘All Lives Matter,’ Refuses to Apologize 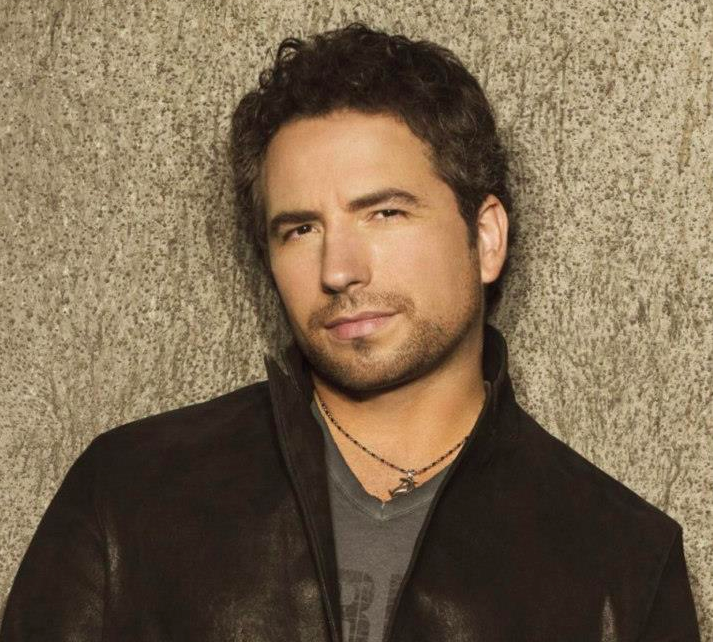 He’s been kicked out of the group and shamed, but singer Remigio Pereira is sticking to his guns.

For those just tuning into this controversy, Tenors singer Remigio Pereira is now taking serious heat for working the phrase ‘All Lives Matter’ into a recent rendition of the Canadian National Anthem.  The ‘O Canada’ anthem was being sung at Petco Park in San Diego, host venue for the Major League Baseball All Star Game.

Here’s a clip of that controversial rendition.

Pereira faced a double backlash immediately after that rendition.  First, the singer was lambasted for altering the ‘O Canada’ anthem, considered sacred by many.  But the singer was doubly blasted for preaching ‘All Lives Matter,’ itself a controversial backlash to the ‘Black Lives Matter’ movement that continues to gain steam. 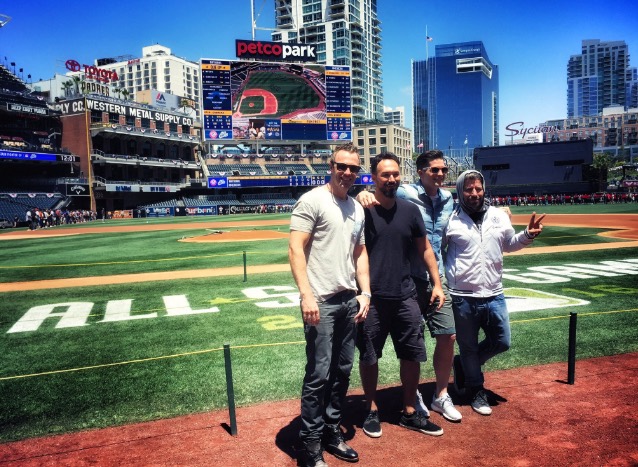 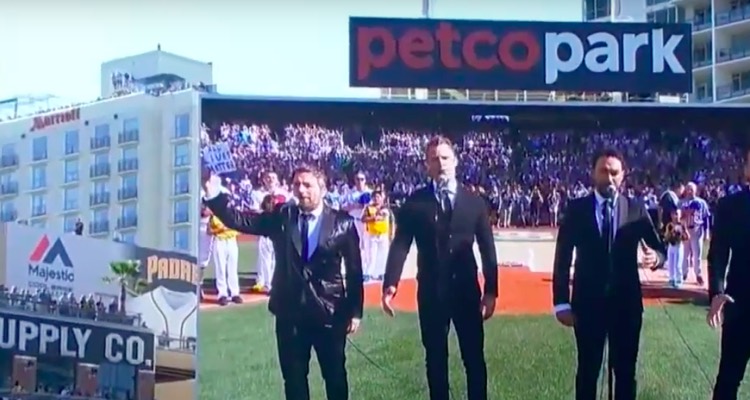 The Tenors themselves immediately distanced themselves from Pereira, pointing to him as a ‘lone wolf’ who went rogue during the performance.  Pereira is now kicked out of the group, and an number of subsequent gigs have been canceled.  At this stage, it’s unclear if the group will continue: the group’s Wikipedia page already refers to them in the past tense, and the band itself has yet to respond to an inquiry from DMN.

The following is the statement issued by the group:

“The Tenors are deeply sorry for the disrespectful and misguided lack of judgment by one member of the group acting as a ‘lone wolf’ today during the singing of the Canadian national anthem at the Major League Baseball All-Star Game in San Diego.

The other members of the group are shocked and embarrassed by the actions of Remigio Pereira, who changed the lyrics of our treasured anthem and used this coveted platform to serve his own political views.

Our sincere apologies and regrets go out to everybody who witnessed the shameful act, to our fellow Canadians, to Major League Baseball, to our friends, families, fans, and all those affected.

The actions of one member of this group were extremely selfish and he will not be performing with the Tenors until further notice.”

But Pereira is sticking to his guns, and refusing to apologize.  Just this morning, the singer issued this statement defending his decision at the All-Star Game.  “I’ve been so moved lately by the tragic loss of life and I hoped for a positive statement that would bring us ALL together,” Pereira tweeted.  “ONE LOVE.”

Subsequently, Pereira expanded upon his rationale in this SoundCloud clip, saying that his message is about killing, not race.

“This was not a political statement. I don’t agree with killing. So if I don’t agree with killing, it means that I don’t agree with black people dying. I weep when I see videos of a man just trying to sell a CD and he gets killed, murdered,” Pereira said, referring to the fatal police shooting of Alton Sterling in Baton Rouge on July 5. “Just like I weep if I see a cop get killed, because my cousin is a cop and I know that they put their lives on the line every single day for us.”

“No disrespect whatsoever to Black Lives Matter because black lives do matter. They most definitely do. I do not want to see anything happening to any of my black friends, musician friends,” he continued.

“This country was built through diversity, exchanging ideas, exchanging cultures. That’s how we move ahead in society. Not segregating everyone, not creating a hierarchy. There is no hierarchy. Who can be higher than God? No one on this earth. Not one person has the right over God’s creation and that is why everybody’s life matters. I love you all.”