Lost Your Hearing? This Can Be Reversed, Study Says. 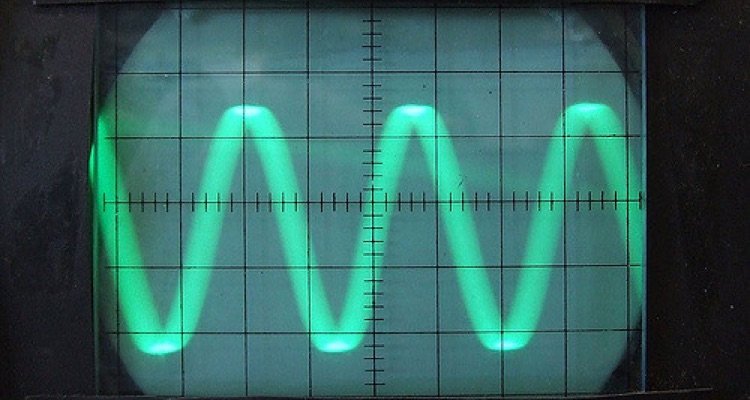 Hearing loss may not be permanent, but is a breakthrough ahead?

A team of scientists have been studying hearing loss based on research carried out by Dr Albert Edge in 2013 who found a way to reverse hearing loss in mammals.  Throughout the 2013 study, trials were run on mice, and the results showed that their ‘notch inhibitor’ could not only be treated, but that this treatment would lead to a regrowth in sensory hair cells which cures hearing loss.  The findings were reported today by The Atlantic.

The scientists grew regenerated hair cells in the mice’s cochlea, and this allowed the mice to hear frequencies that were previously missing.  Now, a Dutch company called Audion Therapeutics, (of which Edge is involved in) has decided to take the research further, and is planning the first clinical trial on humans with the support of the EU.

Though the study has brought new information to light, the time taken to convert the findings into treatment may take years. However, this hasn’t stopped companies from developing ideas – Frequency Therapeutics, a Connecticut startup has already started working on ways to put the findings of the study into practice. They are working on a ”proof of concept for regeneration of human-ear hair cells”, by ”using compounds developed by pharmaceutical giant Eli Lilly and applying them locally to the inner ear.”

The findings of the study were interesting, but more importantly, they can solve a main problem for music fans who struggle with loss of hearing. In the UK, thanks to the ‘Charter of Best Practice’, a record number of deaf and disabled music fans attend live music shows, concerts and festivals. Between 2014 and 2015 there was a 26% rise in disabled attendees. This highlights how important the social and visual aspects of music events are.

But, how great would it be if those people who struggle with hearing loss could have this resolved so they can enjoy the full experience? The study has made this a future possibility.