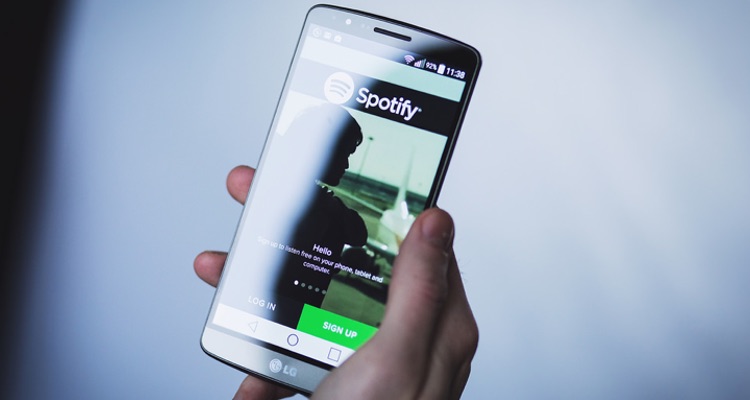 According to a report by Bloomberg, Spotify’s Chief Executive Daniel Ek plans to take the streaming service public in the second half of 2017.

Just before its tenth birthday, Spotify announced raising $1 billion in convertible debt from investors who valued the company at $8 billion.  This funding round was apparently pegged to an IPO scheduled to take place within a few years.  Now, 2017 is looking like the latest peg date.

Currently, Spotify dominates paid music streaming with over 30 million paying users, many of whom are committing $10 a month for the premium tier.  However, despite sales nearly doubling last year, the company still experienced major losses.  This is mainly due to the sheer volume of revenue Spotify has to pay record labels, more specifically the majors: Universal Music Group, Warner Music Group and Sony Music Entertainment.  Recording rights owners rake in more than half of Spotify’s sales, and that doesn’t even include publishers.

According to the report, Ek has been negotiating rates with the major labels to try to get the costs under 50%.  But, the majors hit back saying that Spotify is already paying less than its competitors.  Apple Music pays the majors 57.5%, according to source figures.  Beyond negotiations, Spotify has also been working tirelessly to maintain its $8 billion valuation, by making sure it stays ahead of competition.

With an IPO, investors will be taking an interest in how the company is run, and will have some control over the product.  This may or may not have a negative impact on the users of the service.  A lot would depend on how much involvement the investors have, though Wall Street has a way of ruining the party (one quarter at a time).

Also, another point to mention is that an IPO will provide transparency regarding the company’s financial situation.  What that does for artist relationships is anyone’s guess.

Then there’s the competitive landscape.  Along with ongoing company losses, Spotify is now facing increasing competition from Apple Music.  Not only is Apple Music firing out back-to-back artist exclusives, but Apple also recently filed a proposal with the US Copyright Royalty Board with an elevated publishing royalty rate suggestion.  Apple recommended the royalty rate for publishers be set at 9.1 cents per 100 streams of a song, a price that would force Spotify and other streaming services to make larger payments to artists.