VKontakte: Enemy of the Music Industry No More? 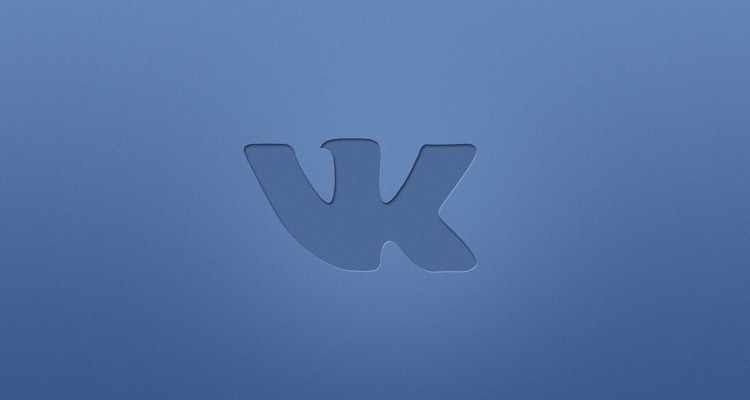 Senior Vice President of UMG, Adrian Cheesley, confirmed rumors of the deal.  ”Music has tremendous value and we’re gratified to reach a commercial agreement that ensures UMG’s artists are fairly compensated for the use of their music,” Cheesley related.  “Russia is an important, and growing, market for UMG and with this important step we’re looking forward to developing more local artists, investing in growing the music scene and broadly licensing services.”

This looks like a serious streaming music service, though exact details are missing.  ”Following extensive negotiations, we have agreed terms with all of the major music rights holders, enabling us to draw a line under this process,” said Boris Dobrodeyev, CEO of VKontakte.  “This is a historic moment and a new milestone in Vkontakte’s history.”

Funny how waging war with lawsuits and threats can sometimes yield olive branches.  “Our constructive and mutually beneficial collaboration has put an end to earlier disputes with the record companies,” Dobrodeyev continued.  “Following the removal of legal barriers, we can now create new products based on VKontakte’s music service that users will value.”

At this week’s VK Fest, the major labels stated that new features and functions will be rolling out by the end of the year.   The subscription service, when launched, will be the “price of a cup of coffee.”

VKontakte is the most popular social network in Russia with over 88 million registered users in Russia alone and 143 million worldwide.  With an already large following and the backing from major labels, the VKontakte’s paid streaming service has the potential to be quite successful.  That is, if Russian users decide to pay, always a difficult bet.

Shifting to the broader world stage, it’s unclear whether this will be a major competitor for Spotify, Apple Music or Tidal, though there is a regional advantage.  But adding to the problem is a legacy of free: YouTube, SoundCloud and other platforms that are notoriously free and focused on user-uploaded content have all struggled to convert free users into paid subscribers.  That is, despite deals with major labels.