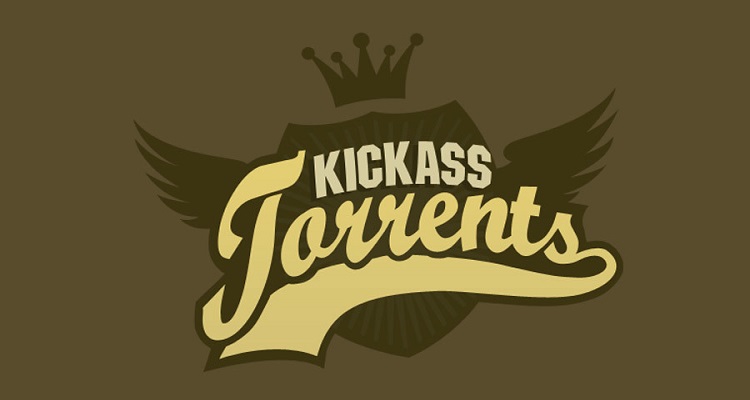 Ira Rothkoen, the same man who’s worked in keeping Kim Dotcom out of U.S. hands for the past several years, will also represent Artem Vaulin in his case against U.S. federal authorities. Charged with one count of conspiracy to commit criminal copyright infringement in Chicago federal court, Vaulin, a 30 year old Ukrainian website administrator, was arrested just a little over a week ago by authorities who accuse him of being the mastermind behind the world’s largest BitTorrent site, KickAssTorrents (KAT), the world’s largest BitTorrent site. In a tweet, Rothken boldly announced:

Vaulin remains in police custody in Poland. Following his arrest on July 20, The Justice Department first tweeted the news, posting a link on their site that says:

Rothken, arguing about Vaulin’s case, says that he doesn’t see Vaulin’s case as criminal, and should follow the Grokster standard. Speaking to ArsTechnica about the arrest, Rothken likens KAT to a simple search engine:

“It is a glorified set of hyperlinks, very much like you would get from a search engine like Google. This case of KickassTorrents, we’re not able to find any cases especially criminal… where a hyperlink was considered direct willful [sic] infringement.”

The Grokster standard refers 2005 MGM Studios v. Grokster Supreme Court case, in which the Court unanimously decided Grokster and Streamcast could be sued for inducing copyright infringements for their file sharing software. Justice Souter wrote then:

“We hold that one who distributes a device with the object of promoting its use to infringe copyright, as shown by clear expression or other affirmative steps taken to foster infringement, is liable for the resulting acts of infringement by third parties.”