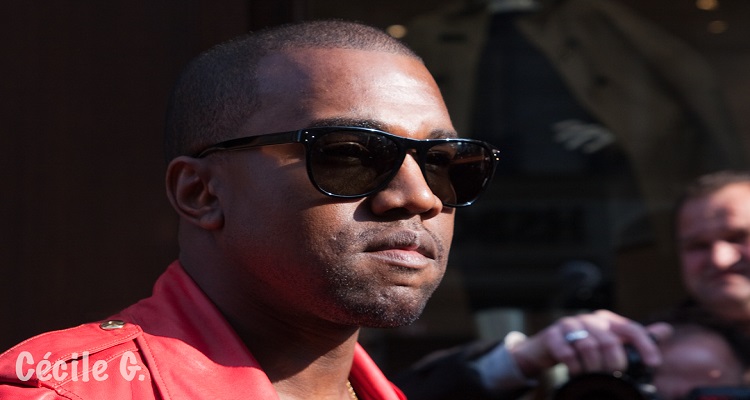 Going on another one of his all-too-common signature rants on Twitter, Kanye West sent out a tweet storm, calling on Apple and Tidal executives, along with several other big-names in the music industry to hold a meeting and calm down the “beef” between both companies. Kanye West posted on Saturday:

“I need Tim Cook Jay Z Dez Jimmy Larry me and Drake Scooter on the phone or in a room this week!!!”

While not giving specifics on what exactly he was referring to, it might have to do with a report published by the Wall Street Journal in June that Apple was reportedly in talks to buy Jay Z’s struggling music streaming service and a rumored ongoing power play between both companies’ executives.

Going further in his rant, and adding a thinly veiled insult to CEO Tim Cook, Kanye West seems to suggest that Apple needs to give Jay Z a large check to save the music industry:

“Apple give Jay his check for Tidal now and stop trying to act like you Steve.”

Jay-Z’s Tidal music streaming service hasn’t been doing very good. After being founded by Norwegian and Swedish company Aspiro in 2014, the company changed hands after Jay Z bought out Aspiro for $56 million in March 2015 in order to help struggling music stars like Madonna, Calvin Harris, Daft Punk, and Beyonce get better deals. In an announcement on March 29, 2016, Tidal reported that it had added 2.5 million new subscribers, making for a total of 3 million paid subscribers. These numbers do pale in comparison to Apple Music’s reported 15 million users after its launch in 2015 and Spotify’s impressive 30 million subscribers. Since Tidal’s acquisition, the company has gone through 3 CEO’s in less than a year.

Tidal’s numbers may have to do with Kanye West brokering a deal to exclusively release The Life of Pablo before finally making it available through Google Play, Spotify, and Apple Music on April 1.