What Are the Most Commonly Used Words In Death Metal Songs? 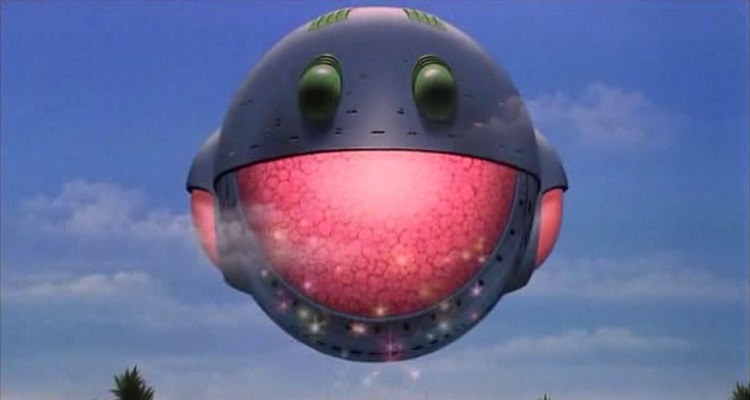 They say a picture is worth a thousand words, but how about a song?

Bruce Springsteen’s Born to Run averages around 281 words, and The Beatles’ Let It Be has around 139.  Now, a personal study done by Degenerate State, a blog by an ex-physicist, digs deep into the lyrics of normal heavy metal songs over at darklyrics.com, which posts the lyrics to top heavy metal songs like Dark Funeral’s Where Shadows Forever Reign and RAGE’S The Devil Strikes Again. 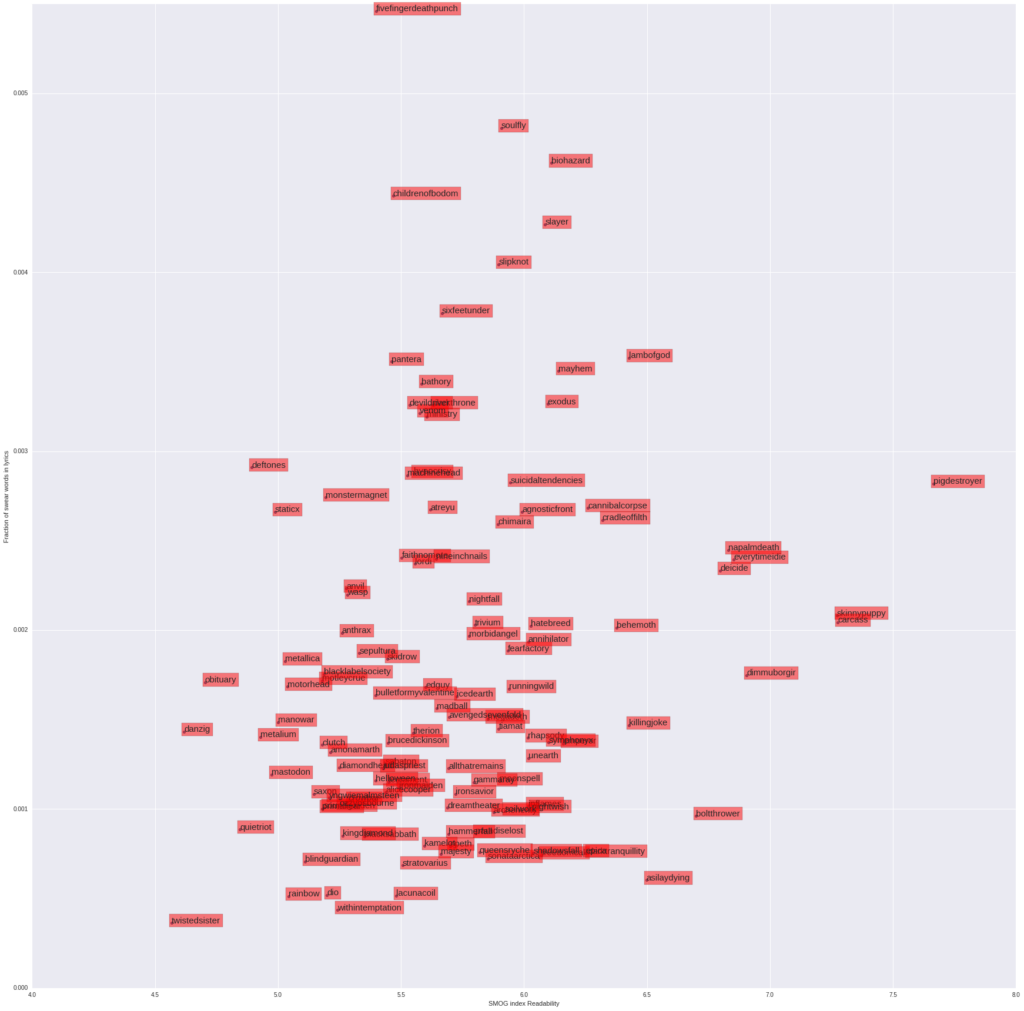 Poster Iain used a “dataset containing lyrics to 222,623 songs from 7,364 bands spread over 22,314 albums.” Placing more emphasis over lyrics availability, Iain focused on the “bag of words” model, where, as Iain describes, “we only care about the frequencies with which each word appears in the text of a document,” throwing away all information about how the words are ordered. So, to use Iain’s example, “dog bites man” and “man bites dog,” despite referring to distinct events, end up with the same representation.

In order to better visualize the information, Iain used a word cloud, or a tag cloud, as you can see below. 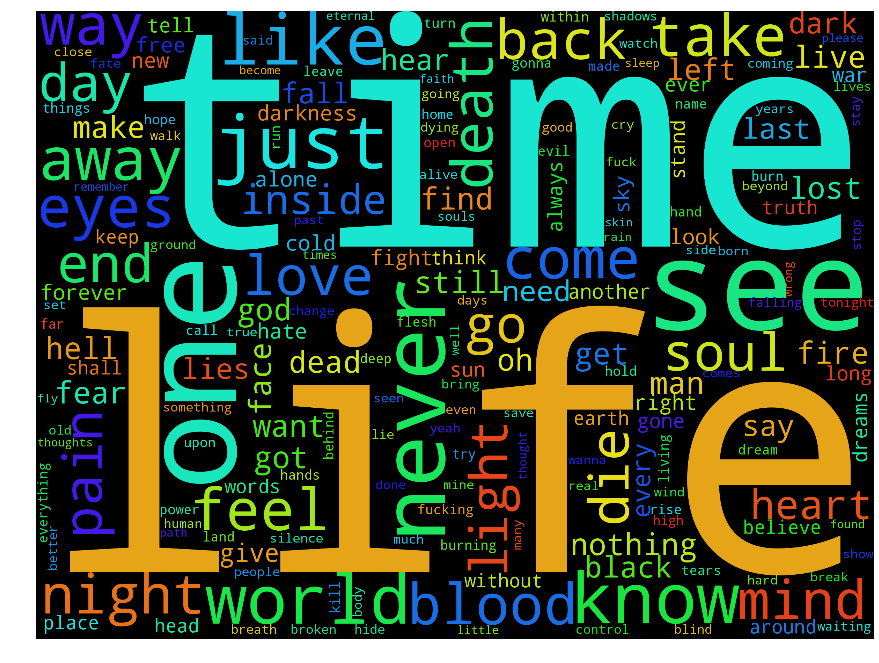 Iain removed normal English words commonly used, better known as “stop words.” For those looking for an in-depth, including subjective formulas used to create the “Metalness” formula, you can check out the link above. According to the information found, the 20 most commonly used words in heavy metal songs, based on the Metalness formula, (unsurprisingly) are:

Iain also included the least words used in heavy metal songs. In order to find the least used words, the words were compared against the brown corpus.

The 20 least songs were:

So what conclusion can we come up with based on these words?  Do we have the winning formula to create a top metal song?  Although Iain doesn’t come up with a clear-cut conclusion at the end of his study, what I can personally confirm through the words found is that heavy metal is not only a very expressive musical art form, but this genre tends to more vividly express the natural, darker side of human emotions through intense images that, as Iain states, computers still can’t fully understand.

Heavy metal also tends to avoid everyday, mundane feelings.  I’ll finish up with a haiku Iain found in Lordi’s Bite Like a Bulldog:

at the mouth you leave a trail

of dead behind you”

Images within this article are by Iain over at Degenerate State.