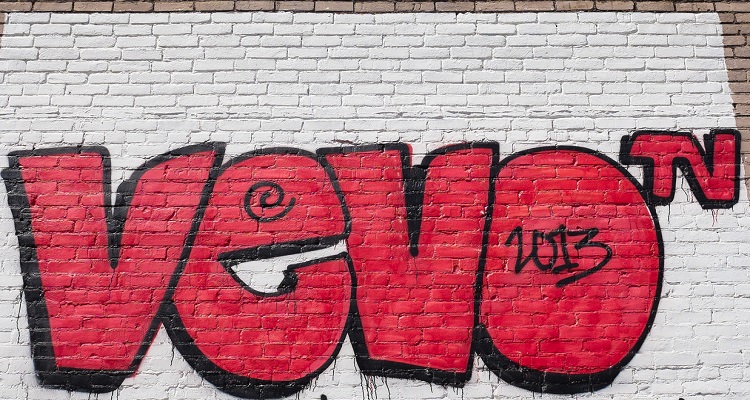 Right after announcing their deal with Warner Music Group (first hinted at here at Digital Music News), The Financial Times is reporting that Vevo has hired top banking firm Goldman Sachs to lock down between $300 to $500 million in capital from investors. This move comes at a time when Universal Music Group and Sony Music Group, majority owners of Vevo, are reportedly trying to convert the video hosting service into a paid subscription service.

If the company is able to successfully raise the money, Vevo will use this money on aggressive international expansion, including “potential acquisitions” and brand new mobile and television services. Just last month, Vevo rehauled their website and apps, and announced that it would start working on original programming. This isn’t very strange, as last year, Vevo hired Erik Huggers, who had previously worked led a team on the creation of the BBC iPlayer.

The news of Vevo’s fundraising efforts also comes at a time when the digital streaming market is heating up. Both Spotify and Apple are looking to branch out of streaming just music and turning their eyes into streaming videos as well in order to both solidify and grow their current customer base, with Spotify recently launching an original cartoon series. Writing about Spotify’s original programming plans, Bloomberg’s Lucas Shaw wrote, “Spotify is counting on video to bring in new customers and convince current ones to spend more time on the service.” Apple Music appears to be following suit, with the company having recently bought out the rights to stream the popular Carpool Karaoke series.

“If Vevo is unable to grab a significant number of eyeballs around the world, in a reasonable amount of time, its reason for existence will be difficult to justify.”