Mislabeled, Counterfeit Pills May Have Led To Prince’s Tragic Passing 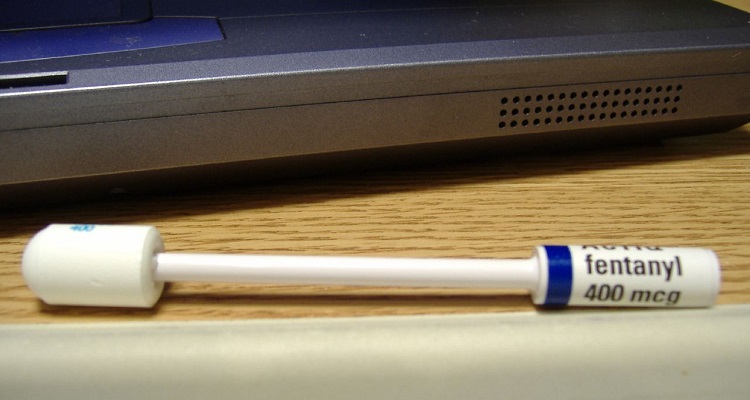 Prince’s sudden passing on April 21 was not only tragic news in the music industry and for legions of fans; it was also stunning news around the world. An autopsy report of the late singer published on June 2 by the Midwest Medical Examiner’s Office found that Prince had “self-administered fentanyl” and ruled that it was accidental. What was unknown is exactly how Prince managed to ingest fentanyl. According to the Minneapolis Star Tribune, however, pills seized by investigators at his Paisley Park compound may have been mislabeled and probably caused the singer’s tragic passing.

The pills found by investigators were marked as hydrocone, which is the generic name for he narcotic painkiller Vicodin. Weeks prior to his passing, Prince had postponed his Piano & A Microphone Tour due to influenza and later, his jet had made an emergency landing, with representatives stating that he had been suffering from “bad dehydration.” The pills found weren’t actually hydrocone, but actually, fentanyl, a fast-acting narcotic analgesic and sedative that has been described as “100 times more powerful than morphine,” and Prince “had so much of the drug in his system, autopsy results later showed, that it would have killed anyone, regardless of size.”

Did Prince actually know he was taking fentanyl? Investigators are learning more towards the theory that Prince may have accidentally taken the counterfeit pills without knowing what they actually contained. This seems to go in line with last month’s report from the Drug Enforcement Administration, which warned,

“Hundreds of thousands of counterfeit prescription pills, many containing deadly amounts of fentanyl and fentanyl-related compounds, have made their way into the U.S. drug market.”

According to that report, “Law enforcement nationwide [are] report[ing] higher fentanyl availability, seizures, and known overdose deaths than at any other time since the drug’s creation in 1959.” The DEA goes on to show how fentanyl is entering the States. “Overseas labs in China are mass-producing fentanyl and fentanyl-related compounds and marketing them to drug trafficking groups in Mexico, Canada and the United States.” One summary from the report, however, may point to Prince’s sudden passing, which seems to be a victim of the rise in fentanyl.

“The rise of counterfeit pills that contain fentanyl in the illicit drug market will likely result in more opioid-dependent individuals, overdoses, and deaths.”