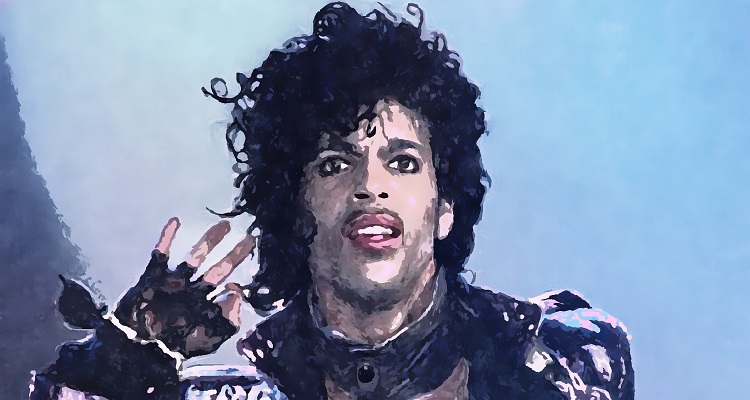 For leaking a Prince album, George Ian Boxill must pay an enormous price.

Now, a federal judge has ordered the sound engineer to pay the late singer’s estate $4 million.

In April 2017, Boxill uploaded the Deliverance EP to streaming services.  The sound engineer didn’t have proper authorization from the estate to release the music several days early.

Boxill claimed that the EP recordings were cut between 2006 and 2008, when both he and Prince had worked together.  In addition, the sound engineer had co-written and co-produced the tracks alongside the late singer.

Last summer, in an arbitration ruling, Boxill was ordered to pay $3.96 million.  He didn’t agree to the demand.  So, last October, he filed an appeal.

Boxill claimed that the arbitrator had wrongfully “flouted” and ignored copyright law just to punish him.  The engineer accused the arbitrator of misconduct.  According to Boxill, existing copyright law protected him.  He argued the estate’s breach of contract claims and conversion claims weren’t “preempted by copyright law.”

Wright remained unconvinced of Boxill’s argument.  She noted that the sound engineer had only filed the appeal over a personal “disagreement” with the arbitrator.

“Boxill presents no case law, nor has the court’s research produced any, that supports a conclusion that a party’s mere disagreement with an arbitrator’s decision is proof of misconduct by an arbitrator or amounts to an arbitrator exceeding her authority.”

Siding with the Prince estate’s final arbitration award, Wright tossed Boxill’s appeal.  He must now pay the original $3.96 million award along with additional attorney fees and costs related to the appeal.  Boxill must also return all materials obtained through his personal work with the late singer.