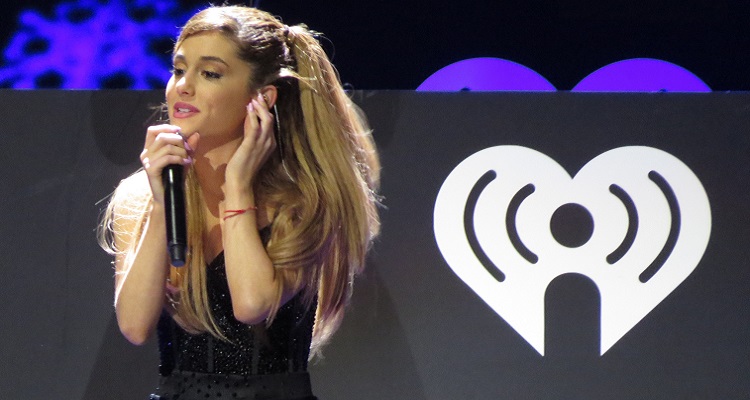 According to court documents obtained by Digital Music News, Alexander John Greggs, better known by his professional name Alex Greggs, has filed a lawsuit in the United States District Court against Ariana Grande, David Guetta, Apple, Universal Music Group and Republic Records, among a surprisingly long list of others. Greggs states that Grande’s and Guetta’s “One Last Time” infringes on the 2012 Skye Stevens single “Takes All Night” that he wrote.

After giving a rather length introduction to who exactly Alex Greggs is and what he’s done professionally, the lawsuit includes who Greggs has worked with, including “Lady Gaga, Justin Timberlake, the late Michael Jackson, Janet Jackson, ‘N Sync” and 48 other professional artists. It does keep defendants Guetta and Grande’s introductions short, however, right before stating what the lawsuit is actually about.

So, where does One Last Time infringe on Takes All Night? The answer lies in the chorus of both songs. The lawsuit alleged that “the choruses in the two songs use a similar melodic contour.” Here’s the main problem with the lawsuit which it apparently admits:

“Although the rhythm of the two compositions may differ to accommodate the prosody of the lyrics, there is substantial similarity on the most important rhythmic placement of the pitches on strong melodic and harmonic beats (1 and 3), which are what the listener perceives as most definitive of melody and, to a lesser extent, the harmonic accompaniment to a given melody.”

After giving specific, lengthy examples of One Last Time’s similarities to Takes All Night, it goes on to state that all of the defendants “had access to Takes All Night, that is, they had a reasonable opportunity to hear, view and copy Takes All Night, before the One Last Time Principal Composition and the various sound recordings thereof (or based thereon) were created” through “widespread” radio and television play, YouTube, playbacks in clubs, and “high rankings on various Billboard and other charts.”

What’s the damage going to cost the defendants if they’re found to have infringed on Greggs’s work? “as much as $150,000 with respect to each of Plaintiff’s copyrighted musical composition Takes All Night.” The lawsuit ends with a clear demand for a jury trial.

You can decide for yourself if Greggs has a case or not, as both songs are embedded below, along with the actual court documents.