Is Burning Man Burning Your Wallet? 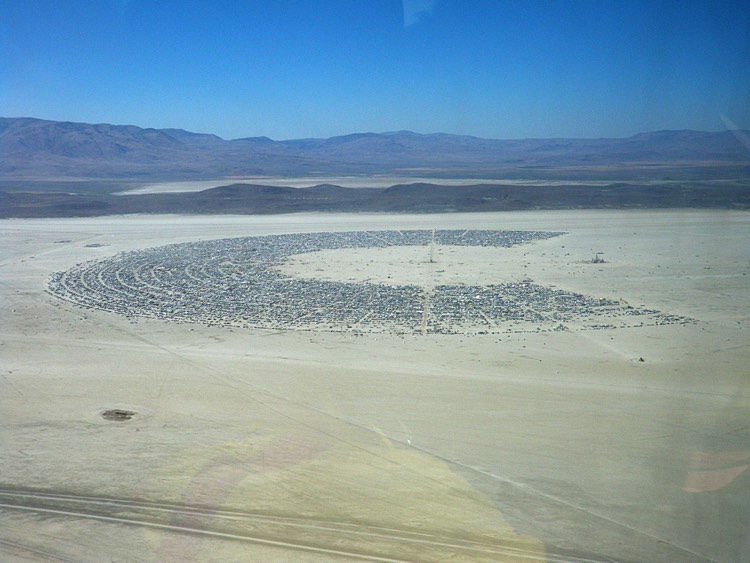 Originally founded in 1986 (the year I was also born), Burning Man this year will celebrate its 30th anniversary at Black Rock City. That’s the temporary city constructed temporarily in the Black Rock Desert in Nevada just for this event.

To attend this event seems almost like a ritual for some festivalgoers. For those looking to attend this year, however, will have to keep a close eye on their wallet. According to an article on Time Money, you’ll have to be willing to part with quite a bit of your cold hard cash.

First up are the tickets.  To spend a lovely 8 days at this event, you’ll have to be willing to part with $390 plus a 9% sales tax. Just this year, Burning Man organizers had added a premium ticket tier which will cost $1,200.

Does that get you any special treatment or VIP status? Nope. Labeled the “Leonardo Da Vinci Art Tickets” after Renaissance patrons who donated large sums of money to help out artists like Da Vinci, this money is apparently going to go for grants directly for the artists and goes in line with the art and Renaissance theme of this year’s event.

How about transportation? Apparently, this year, a parking pass with your tickets will cost an additional $80. Regulars for the event say that it’s very common to be socked with “cleaning fees,” due to having to be in the desert for so long. You’ll also have to be willing to rent a car for off-roading use, since driving around in the desert does count.

How about if you’re hungry or thirsty? Thankfully, Burning Man is a commerce-free event with no prices, except to fill up your coffee mug, and to buy ice. However, in the 2014 event, it was reported that an entire, separate camp popped up conceived by a Bay Area venture capitalist, and cost $16,500 for tents with air conditioning, showers, and Wi-Fi.

Burning Man costumes are very, very common. A regular costume can you up about $100, with do-it-yourselfers popping out butterfly wings, flower crowns, and fuzzy legwarmers, among others, each starting at $70 and above.

But for those who aren’t looking to spend all that much money (or don’t have it), we’ve gone ahead and embedded the actual live stream from the event that you can listen to now, as well as the YouTube live video stream that will go live when the event begins on Sunday, August 28.

Please note that the audio stream will face technical issues that the Burning Man team is acutely aware of.