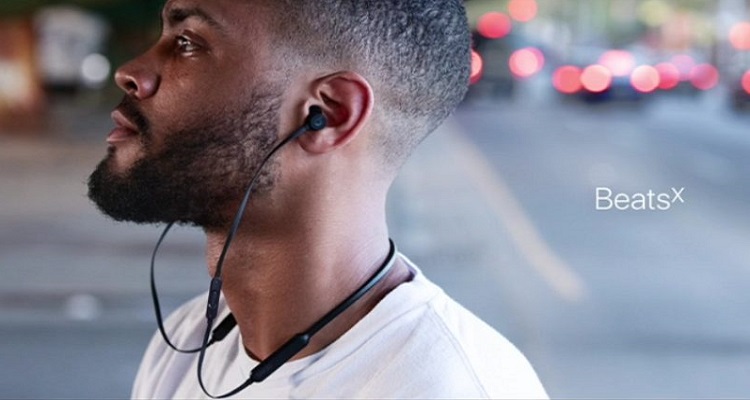 So far, the internet has provided a comical response to Apple’s brand new Air Pods. Maybe giving them the same name as the classic kids Disney movie may not have been such a good idea.  Yet, Apple is moving on. According to The Verge and in line with Apple’s Keynote presentation, Beats is revamping its lineup of high-end wireless headphones and earbuds.

The Powerbeats 3 will hit shelves this fall and will cost $199.95. What does it have to offer? Apparently, a 12-hour battery life when charged, along with being sweat and water resistant.

How about the Solo 3s, you ask?  Try 40 hours of playback in gloss black, rose gold, pure black, gold, silver, and gloss white to add that beautiful finishing touch.  The price tag? Around $100 more than Powerbeats 3.

How exactly will they output audio? Simple. Along with the AirPod headphones, the high-end line of Beats wireless headphones will also implement Apple’s new W1 Wireless chip. How does it work exactly? Simple. It uses regular Bluetooth for connectivity and can apparently connect to iCloud-connected devices.

What’s so special about the W1 chip? There are several accelerators included keeping power drain to a bare minimum, since there are infrared sensors that “detect when the headphones are in your ear.”

For those who may not be jumping on the iPhone 7 cordless headphones bandwagon, Beats won’t do away completely with their wired collection, though. There’s still the Beats EP On-Ear, which does cost $129.95, but yet is still a much, much cheaper and wired-alternative than their wireless counterparts.