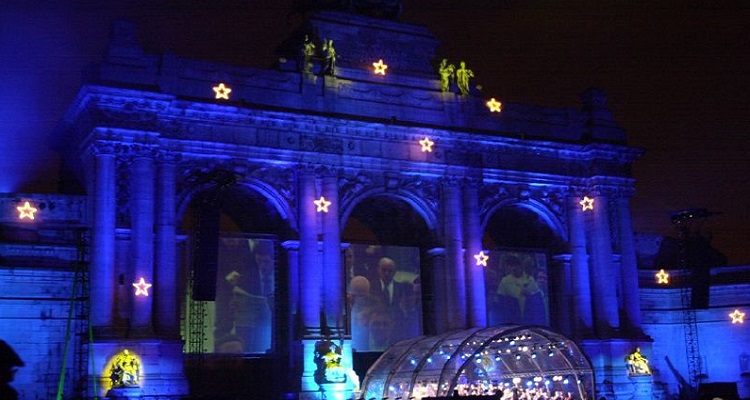 It’s time for YouTube to pay artists equally and fairly.

It’s difficult to argue that YouTube pays sufficiently for music and video content. But according to the BBC, a new European draft directive to reform copyrights laws will have video sites like YouTube pay more to both musicians and record companies, whether YouTube likes it or not.

The initiative is currently in the works, but it will also require publishers and producers to tell artists and performers and authors what their works have actually generated.

This doesn’t apply only to video sites. The directive will also force news portals like Google News to pay newspapers publishers an undisclosed fee when using extracts of news stories on the publishers’ sites.

Speaking with the BBC, Carlo Perrone, who currently heads up the European Newspapers’ Publishers’ Association, said that the creation of a copyright for news publishers in Europe is a “significant and historic step.” President of the European Commission, Jean-Claude Jucker, said,

“I want journalists, publishers and authors to be paid fairly for their work, whether it is made in studios or living rooms, whether it is disseminated offline or online, whether it is published via a copying machine or hyperlinked on the web.”

How exactly will the Commission force YouTube to pay more to artists on their site? No specific details are currently available yet. This move comes after over 1,000 artists signed a letter asking European leaders to address what they call the “value gap” that exists between music consumption online and return revenues by sites like YouTube. This isn’t limited only to Europe, however. Hundreds of artists signed a petition for legislative reforms to the Digital Millenium Copyright Act. The petition was sent to the U.S. Copyright Office.

“We have paid out over $3 billion to the music industry — and that number is growing year on year.”

But these aren’t the only moves the draft directive are pushing for. One goal that the European Commission has in mind is to provide simpler access to all content online across EU countries as well as reform research and education copyright rules.