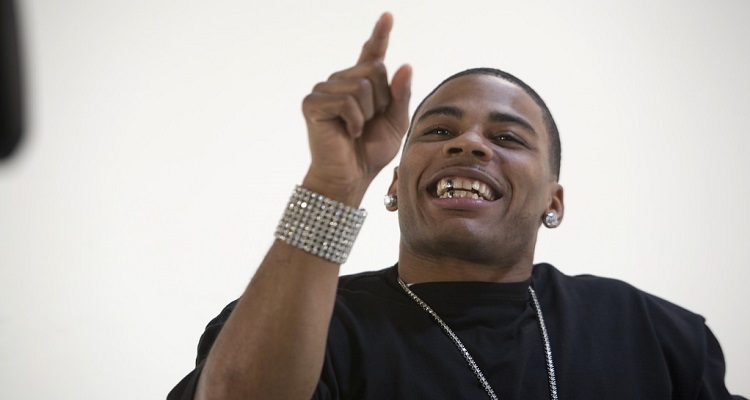 It’s time to put on Nelly’s ‘Air Force One’ hundreds of millions of times. #SaveNelly!

Forget about sponsoring new creative products on Kickstarter or bidding on the rights to own new AirPod Straps. It’s time for us, the internet, to band together as one body and help out Nelly.

That’s what fans are trying to do for the rapper, anyway. The St. Louis native owes around $2.4 million to the IRS after being hit with a federal tax lien. The news first came to light when TMZ posted an article about the rapper on Sunday, writing that he owes the IRS $2,412,283. According to TMZ, the tab is so big that the IRS could start seizing his assets and all of his property. TMZ also wrote that Nelly also owes $149,511 in state taxes, up from $113,553 earlier this year thanks to interests.

The rallying cry for fans to help the troubled rapper came after SPIN’s Brian Josephs posted a rather interesting article on their website. They started off their post stating that the rapper has had great times and has turned tunes into “banger[s].” They even went as far as to label him the “patron saint of Air Force Ones and bandages” as well as the “Champion of St. Louis.”

How can we help him out then? According to Josephs, the answer is very simple.

“Stream his stuff on Spotify.”

Sounds easy enough, right? But here’s the difficult part. Between you, me, and the rest of the internet, we’ll have to stream Nelly songs,

Don’t know anyone who loves Nelly enough to stream him hundreds of millions of times? Don’t worry. Josephs already did the math for you. You, dear reader, could be Nelly’s white knight if you’re willing to “dedicate at least 1,405,864,580 minutes to the cause.” Sounds hard enough? Don’t worry. Brian Josephs knows how you feel, but he ends the article with a poignant question:

“This is a big commitment, but ask yourself: Don’t you love Nelly?”

You’re not alone. According to the Inquisitr, fans are already placing Nelly on repeat on Spotify, Apple Music, and on iTunes.