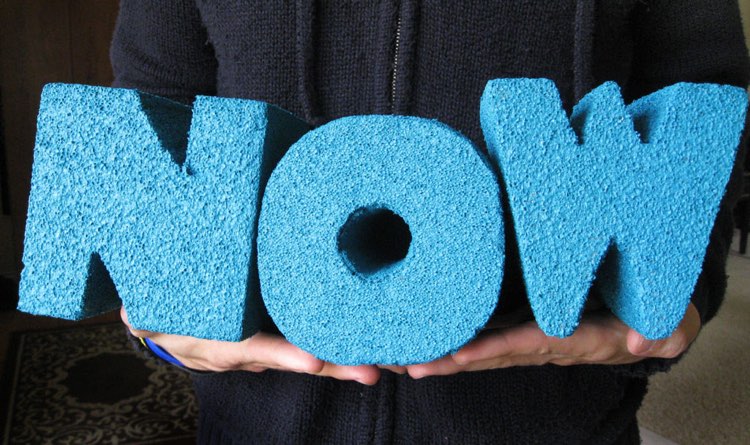 Time to cut out the middle man and reap the benefits?  Now that’s a good idea!

Across the Atlantic, two of the big three labels are planning on launching a brand new music streaming service in the UK.  The service will be known as “Now That’s What I Call Music!” which you might recognize as the long-running hits compilation series.

This will be a joint venture between Sony Music and Universal Music Group, who own all the songs that will be in the service.  The same songs that Spotify is negotiating to use, while these same labels constantly deny longer-term licensing deals that are critical for a Wall Street public offering.

No word on Warner Music Group, though they might join shortly.

So exactly what this hits-focused streaming service?  According to The Guardian, both major labels are finalizing an app called Now Music+.  Unlike the other major players in the music streaming service, Now Music+ will only feature playlists of hit songs.

The price? £4.99 a month, which comes to be around $6.60 here in the States. The price will go up to £5.99 if you purchase the app through the App Store for your iOS device.  The app will currently be limited only to the UK, but two insiders told the Guardian, ““this may change in the near future.”

This move is unsurprising, as streaming revenue has pushed the Big 3 labels to higher revenues.  Despite this, however, the Big 3 are still pushing to be paid out even more, forcing companies like Spotify to offer very poor revenue payouts.

We’ve recently covered how many streams it would take Nelly to pay his IRS tax lien. The pressure by the Big 3 labels have put a strain on Spotify and Apple Music’s profitability, though at least Apple can afford it.

Amazon is also reportedly working on their own service which will allow them to stream their own music through voice-powered Echo speakers.  Speaking with the Guardian, Ted Cohen, who’s a managing partner at TAG Strategic, said,

“We are moving away from one-size-fits-all subscriptions. There is a certain spoken and unspoken imperative by all the rights holders to make the pie a little bit bigger.”

One huge con against Now Music+ is that it will not allow users to listen to all music on-demand.  Now Music+ will only offer a limited catalog, but streaming is seriously top-heavy when it comes to catalog.  Meaning, an enormous percentage of streams go to the biggest hits anyway.