Payola Alert: A Major US Radio Station Is Charging $5,000 Per Play, Lawsuit Says 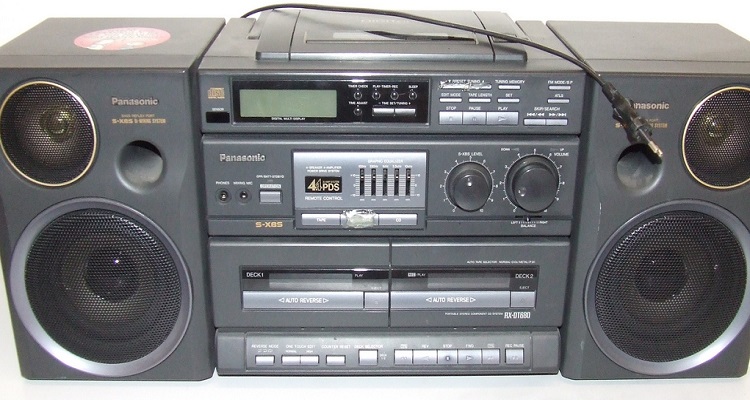 A popular Hispanic radio star and her husband have been fired for alleging that their bosses engaged in an illegal payola scheme.

Stephanie Himonidis, better known as “Chiquibaby,” and her husband Gerardo Lopez were fired by the Spanish Broadcasting System back in 2014 after objecting over the payola scheme.

Himonidis has worked with top Latino broadcaster Univision and hosted one of Los Angeles’s top radio shows. She has also served as a celebrity judge for “Yo Soy El Artista” (I Am The Artist), a Spanish American Idol-like show. She was hired by KLAX-FM in 2014 after being offered a salary over $200,000 plus hundreds of thousands more in bonuses.

Himonidis filed a lawsuit against KLAX-FM after being fired for discovering and objecting to the payola scheme. The lawsuit claims,

“Defendant SBS demanded that Mr. Lopez engage in an illegal payola scheme by selling ‘music spots’ to musicians who wanted SBS to play thir [sic] music on the air. SBS executives instructed Mr. Lopez that part of his job duties were to sell ‘music spots,’ whereby musicians would buy an on-air announcement or advertisement promoting one of their songs or albums. No such ‘announcement’ or ‘advertisement’ was actually made, however. SBS simply played the song along with its other music programming as if they were one and the same.”

The lawsuit goes on to claim that KLAX allegedly charged artists $5,000 if they wanted the station to play their songs on the station.  Himonidis’s husband, Gerardo Lopez, was allegedly “required to collect at least five “fees” per month, per station.”

According to the complaint, when Lopez told his wife Himonidis, she complained to management and he was thus fired in September in retaliation. As part of the alleged retaliation against Himonidis for objecting to the payola scheme, “one of its larger, physically intimidating, male security guards to follow Ms. Himonidis all around the workplace and to and from her vehicle all day, every day.”

She claimed that the stalking made her fear for her personal safety. Despite this, however, she refused to submit.

Doubling down on their intimidation tactics, KLAX suddenly moved Himonidis to the graveyard shift, “without notice or explanation.” Members of her radio team were also fired and she was asked to sign a statement swearing that yes, she did understand “that her employer had a ‘zero tolerance policy’ on payola.” She was then terminated in January 2015.

She and her husband Lopez have filed a wrongful termination lawsuit and are asking for more than $3 million in damages.