Disney Executive: “I’m Going to Put It Out There. I Love Piracy”… 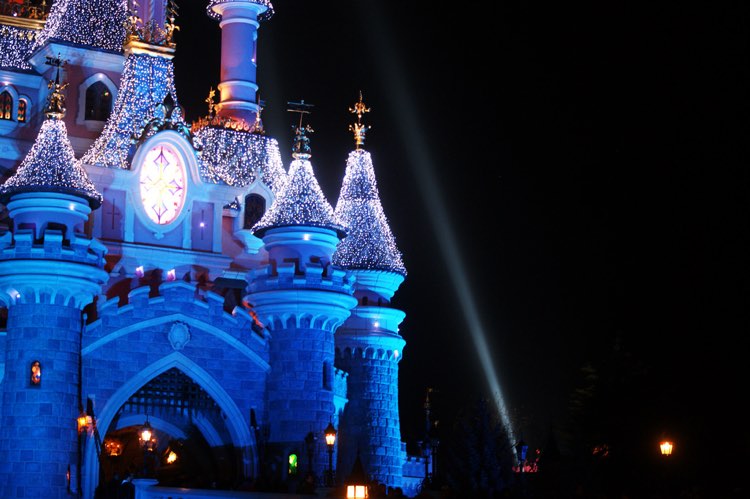 Let’s face it: You are a pirate.  But is piracy actually beneficial for major media companies like Disney?

There are those who absolutely despise piracy.  It’s not only the heads of large entertainment industries, but also independent artists whose sales are hurt by people illegally sharing their hard work online without ever having to pay a single dime.

But then, there are those who absolutely love piracy. They believe it’s a way to actually inspire content creators to be more original.  And, after all, isn’t sharing caring?

Samir Bangara, former managing director of the Walt Disney Company in India, would fall under the second category.  In the ‘All That Matters’ content conference in Singapore, Bangara flat out said,

“I’m going to put it out there. I love piracy.”

Keep in mind that Bangara said this not at a piracy conference, but in a conference filled with key movers in the entertainment industry from Netflix, Spotify, Merlin, FOX, UFC, Disney, and other entertainment companies, who all spoke at the event.  So why would Bangara make such a statement?

“Because guess what, the biggest problem right now is discoverability. There are tens of thousands of hours of content getting uploaded. The challenge is finding what is working.”

At the All That Matters conference, Bangara was speaking in a panel moderated by the regional head of business development, Tony Zacmeczkowski.  Along with Bangara were Ooyala Starhub’s Shufen Lin, TV5Monde’s Alex Muller, HOOQ’s Krishnan Rajagopalan, and Viu’s Anson Tan.

As expected, not everyone in the panel agreed with Bangara’s statement. Shufen Lin, who’s the VP and head of entertainment and SmartLife at Starhub, said that piracy was,

“the biggest thing that keeps us awake at night.”

Continuing on, Lin said that piracy was one of the reasons why Starhub Go was launched. She cited the company’s deal with HBO to stream Game of Shows as a clear example of providing legal means to watch their favorite content. TorrentFreak added, however, that despite your position on piracy, monitoring illicit consumption

“has always been useful for showing what is popular among the fans.”

Bangara continued stating, “What is getting pirated is by default working.  Game of Thrones is great, so it’s going to get pirated.”

TorrentFreak adds that many companies like Netflix actually monitor piracy networks in order to gauge what’s working. Before launching in The Netherlands, Netflix had actually found out that Prison Break was very popular in the country thanks to monitoring pirate networks, and thus bought the rights to the show.

The only problem with this strategy?  Not all companies are as upfront about monitoring pirate networks as Netflix and Bangara are.