The Playlist Is Officially Bigger Than the Album, Study Finds 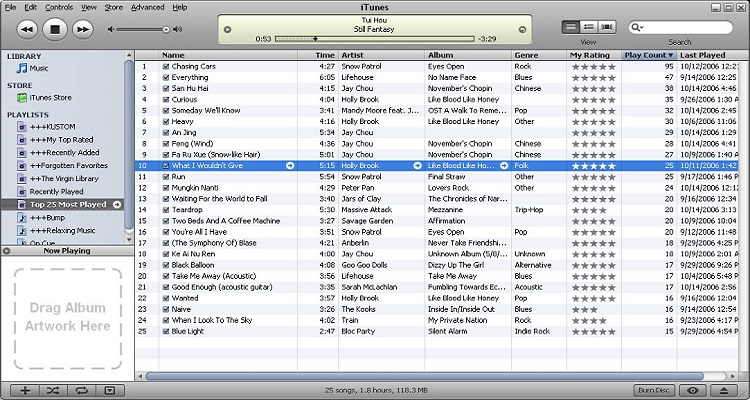 Who needs to listen to albums when you’ve got playlists?

A new study shows that playlists, not albums, now command more listening hours overall. The new study was conducted by LOOP (Lots of Online People) and provided to the Music Business Association (Music Biz). The study was based on a May 2016 survey of exactly 3,014 respondents across the United States.

The report says that playlists accounted for 31% of total listening time across all age demographics, while albums only accounted for 22%.  People still prefer to listen to single tracks, however, which made up 46% of total listening time, but this number was down 6% from last year, when it topped 52%. It’s unclear what the remaining 1% accounts for, but our guess is that it makes up only minor decimal percentages in unreported playlist, album, and track listening.

Which service did respondents use the most to listen to their favorite audio content? YouTube. 42% of respondents told LOOP that they used the site to listen to audio for five minutes or more at least once a week. Which service was next? Pandora with 31%. CDs were reported as lagging behind at just 22%.

“As the music business continues to grow and evolve, it is crucial that we understand the progression of music consumption trends so we can deliver the best experience possible. The data in this report will be invaluable to our members as they decide where, when and how to release and promote new music.”

“This report confirms that playlists are becoming more and more dominant in the music industry as streaming services gain traction. We hope music companies will keep this data in mind as they make decisions on which platforms, distribution methods and marketing opportunities to invest in.”