If You’re Buying SoundCloud for a Billion Dollars, You’re an Idiot 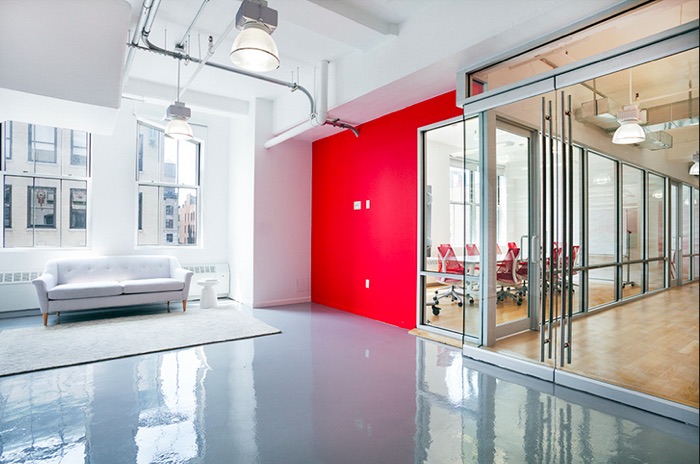 Bloomberg says SoundCloud wants $1 billion.  The Financial Times says that Spotify is making an offer.  But is this company worth it?

So, SoundCloud is now considering an acquisition offer from Spotify, one that would allow investors to recover some losses and walk away.  That’s right, SoundCloud is a worsening financial disaster, which means they’re looking.

The latest offer, first leaked to the Financial Times (subscription required), is part of a string of reports over the past years pointing to an imminent purchase.

All of those reports point to SoundCloud getting sold.  So far, none have come true.  Back in July, Bloomberg said the company was considering a $1 billion offer.

This time, SoundCloud is understood to be even more financially desperate, with Spotify potentially scooping a ‘bargain’ price tag.  The Financial Times didn’t quote a price, though separate sources to Digital Music News say SoundCloud is probably leaking the story to see if anyone else in interested (though, we haven’t been able to confirm that).

That’s how this stuff works sometimes.

At the present time, SoundCloud claims to have 175 million active users, and 125 million tracks.  Unfortunately, that data hasn’t been independently verified (that we know of).  And that 175 million figure has been flat for more than a year.

We can deduce that because the company hasn’t made even one subscriber announcement since launching several months ago.  Neither has YouTube Red.  Both platforms have huge free audiences that have shown almost zero interest in paying for content.

All of which means that this is a company that has virtually zero revenues, outrageous overhead, and tens of millions of annual losses (which has been documented in financial filings).  That overhead includes flashy offices in Berlin, New York, San Francisco, and other hip cities, not to mention the insane costs that accompany an active userbase of 175 million.

But the biggest cost?  That might be licensing agreements with all three major labels.  Spotify pays as much as 80 percent of it revenues back to labels and other rights owners, according to some estimates.   But at least they have 40 million paying subscribers.

So what would Spotify be paying $1 billion for?

Is that worth a billion dollars?  It’s not even worth half of that.

Don’t be an idiot, Spotify.